Root: Look at the whole patient when it comes to Obamacare repeal

Root: Look at the whole patient when it comes to Obamacare repeal
N&V Staff 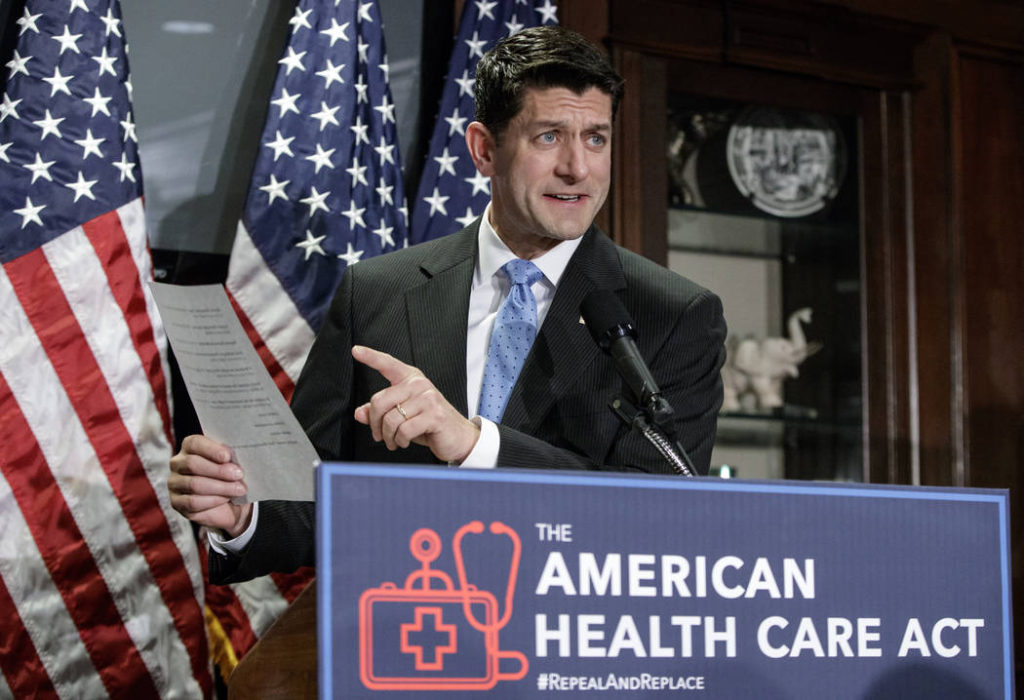 (Wayne Allyn Root, Las Vegas Review-Journal) – I was going to write about what the next GOP governor of Nevada must stand for. However, I’ll have to save it for next Thursday. Because Obamacare has jumped to the top of my priority list.

The unhinged, loony left is obsessed with blocking the potential repeal and replacement of Obamacare. They act as if everything is hunky dory. Why repeal something so wonderful? This is either delusional, denial or Bernie Madoff-like fraud.

The Congressional Budget Office poured gas on the fire by claiming the repeal of Obamacare would possibly throw 24 million Americans off health insurance. The office also happened to mention that repealing Obamacare would save our nation more than $300 billion and reduce the cost of health insurance. But somehow the biased, left-wing media propaganda machine forgot to mention those two benefits.

But here’s the thing. First, those in the CBO have been wrong on most every prediction they’ve ever made about Obamacare. They over-exaggerated how many Americans would sign up by more than 10 million. That’s a miss the size of Texas.