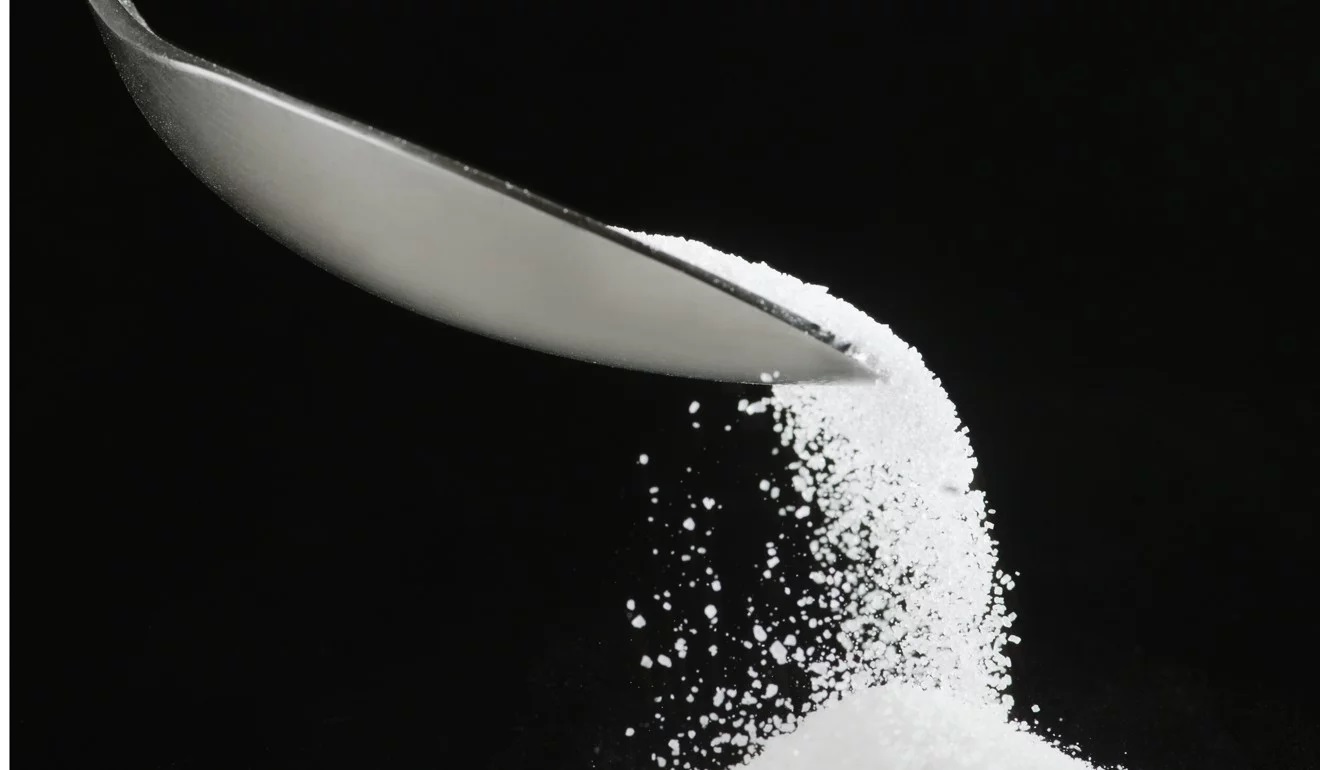 (Chuck Muth) – Ronald Reagan famously declared the most terrifying words in the English language are: “I’m from the government and I’m here to help.”

And that was WAY before Elizabeth Warren was elected to the U.S. Senate!

The problem Sen. Warren wants to “help” with is the unconscionable skyrocketing price of many brand-name drugs.  As Reuters noted in a post-New Year’s Day story…

“Nearly 30 drugmakers have taken steps to raise the US prices of their medicines in January, ending a self-declared halt to increases made by a pharma industry under pressure from the Trump administration.”

Now, it’s one thing – in a free market – for a brand-name drug manufacturer to set whatever price it wants during the patent period in which they are granted an exclusive monopoly on the sale of the drug.

However, it’s another thing altogether when that manufacturer abuses the patent system to extend its monopoly control beyond the patent period to block cost-saving generic competition.

And THAT’S the problem Congress should be focused on fixing.

But not Sen. Warren.

As noted by Dylan Scott of Vox.com just before Christmas, Warren and others in Washington, DC “would like the federal government to start manufacturing (generic) prescription drugs.”

If you like what the government has done to education in this country since Jimmy Carter involved the feds in our public schools, you’re gonna love this idea of having Uncle Sam get into the generic drug business for your blood pressure medicine.

Groucho Marx described this attitude of politicians long, long ago…

“The art of looking for trouble, finding it everywhere, diagnosing it incorrectly, and applying the wrong remedies.”

The problem is brand-name drugs gaming the patent system to extend their monopoly control of certain drugs, thus extending the millions of dollars’ worth of profits by freezing out generic competition.

For example: As a brand-name drug approaches the end of its patent term, the manufacturer gets a patent extension by simply changing the drug from a tablet to a capsule.  Or changes the coating.  Or changes it to a time-release formula.

Another tactic deployed is to deny generic drug manufacturers the samples they need to complete the FDA approval process to bring the generic version to market – again, thus keeping prices high and prolonging the monopoly profits enjoyed by the brand-name drug.

Sen. Warren, please do us all a favor: Stop trying to help!

Mr. Muth is president of Citizen Outreach and publisher of Nevada News & Views.  He blogs at MuthsTruths.com.  His views are his own.