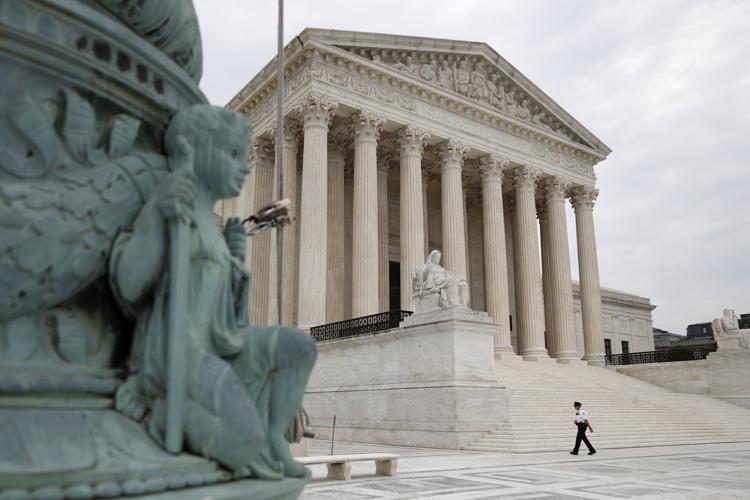 (Tim Gruver) — A joint lawsuit from 21 states is challenging a rule change by the Trump administration affecting reproductive health care.

Attorneys General Ellen Rosenblum of Oregon, Letitia James of New York, and Xavier Becerra of California are named as the lead plaintiffs in the lawsuit, filed on Tuesday.

The lawsuit requests the U.S. Supreme Court scrutinize a rule from the Trump administration in March 2019 banning clinics providing or referring patients for abortions from receiving federal funding.

The rule is known by pro-choice activists as the “domestic gag rule,” which Rosenblum has accused of “destroying a safety net that has provided critical health services to low income women and women of color for 50 years.”

Since 1970, the Title X family planning program was responsible for providing reproductive health care to low-income women and families such as family planning counseling and FDA-approved contraceptive methods, as well as screenings for diabetes, breast cancer, and sexually transmitted diseases.

More than 44,000 women in Oregon relied on Title X-funded clinics in 2018 up until the state withdrew from the program in 2019, according to state reports.

Planned Parenthood has reported around 41% of its patients receive family planning services under Title X.

During the summer of that year, the rule was allowed to take effect after rulings from the Ninth U.S. Circuit Court of Appeals and the Fourth Circuit lifted three other injunctions against it.

Last summer, the Democrat majority in the House of Representatives passed a spending bill blocking the gag provision of the Title X rule and boost funding for the Title X program.

U.S. Sen. Patty Murray, D-Wash., introduced an amendment to the Senate version of the bill eliminating the gag provision from Title X.

At least a dozen states have seen more than half of Title X grantees withdrawn from the program while several more states no longer have Title X providers.