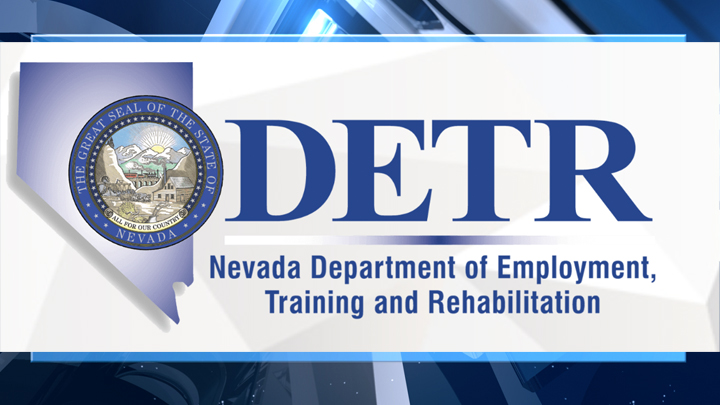 (Chuck Muth) – When it comes to Democrat Nevada Gov. Steve Sisolak’s administration, failure is not an option.

DETR (Department of Employment, Training and Rehabilitation) is a disaster.  Tens of thousands of unemployment claims dating back to the #SisolakShutdown last MARCH – seven months ago – still haven’t been processed and paid.

And according to a Las Vegas Review-Journal story on Monday, there are still 267,000 unemployed Nevadans in the state thanks to the governor’s failure to fully re-open our economy.

In addition, Gov. Sisolak was the LAST governor to apply for the $300 per week federal supplement for unemployment recipients authorized by President Trump via executive order in August.

And to this day, “the state hasn’t yet rolled out software” to process payment of the money.

This, more than two months after Sisolak announced, with much pomp and circumstance, the appointment of a “rapid-response” czar – former Democrat Assemblywoman Barbara Buckley – to fix the plague of problems at DETR, which is now on its THIRD department director since the #SisolakShutdown began.

Hang on.  It gets worse.

At the end of each quarter DETR is supposed to send out a report to every Nevada employer notifying them as to who is being paid unemployment benefits on their account and providing the employer an opportunity to contest any claims.

But as of the close of the 3rd quarter two weeks ago, the 2nd quarter statements STILL haven’t been sent out.

Hang on.  It gets even worse.

Without the statements from DETR, employers have a little-known option to check their account online.  And one rather large southern Nevada employer has been doing just that since the start of the #SisolakShutdown.

And it ain’t pretty.

The employer – whose identity is being kept confidential because we all know what a retaliation-hungry bully the governor is – noticed in July that one of its employees had received almost $8,000 in unemployment benefits during the 2nd quarter.

Two problems.  The employee was still working.  And the benefit card was sent to an out-of-state address.

In September the same employee, who was still working, showed up AGAIN as the recipient of another $2,000 in unemployment benefits, but to a different debit card in a different state.  The fraud was reported again.

How many more examples like this are out there?

You would think.  But you’d be wrong.

Oh, and all while LEGITIMATE claims continue to be bottled up in bureaucratic incompetence and mismanagement.

This is a fuster-cluck of epic proportions.

* A friend of mine, whose husband passed away SEVEN years ago – I know because I attended his memorial service – received one of Gov. Sisolak’s automatic mail-in ballots last week.  Of course, my friend will not fill it out and cast an unlawful ballot.

But how many other people are receiving ballots for ineligible voters who WILL fill them out and mail them back?  And how will the Election Department be able to detect and reject them if they can’t even keep ballots to long-dead people from going in the mail in the first place?

* Gov. Sisolak’s COVID czar, Caleb Cage, was revealed to have caught the CHINA-19 virus last week.  The same Caleb Cage who gets to decide which counties and businesses are allowed to reopen and under that conditions.

* The above two issues would seem to be issues the Nevada media would ask Gov. Sisolak about.  Alas, the governor rarely holds press conferences to begin with, and even when he does, reporters usually toss him only a couple of softballs before his staff cuts them off.

The Fourth Estate has generally been AWOL and derelict in their duty to hold elected officials accountable for their actions for seven months now – with the notable exception of Las Vegas Review-Journal columnist Victor Joecks.

“In the coming weeks…Americans will experience growing dread over the unpleasant experience that awaits us in November – the end of daylight saving time. … On November 1, we are scheduled to repeat an exasperating ritual that serves no good purpose.  We should make it the last time.” – Columnist Steve Chapman

How Nevada Businesses are Slitting Their Own Throats