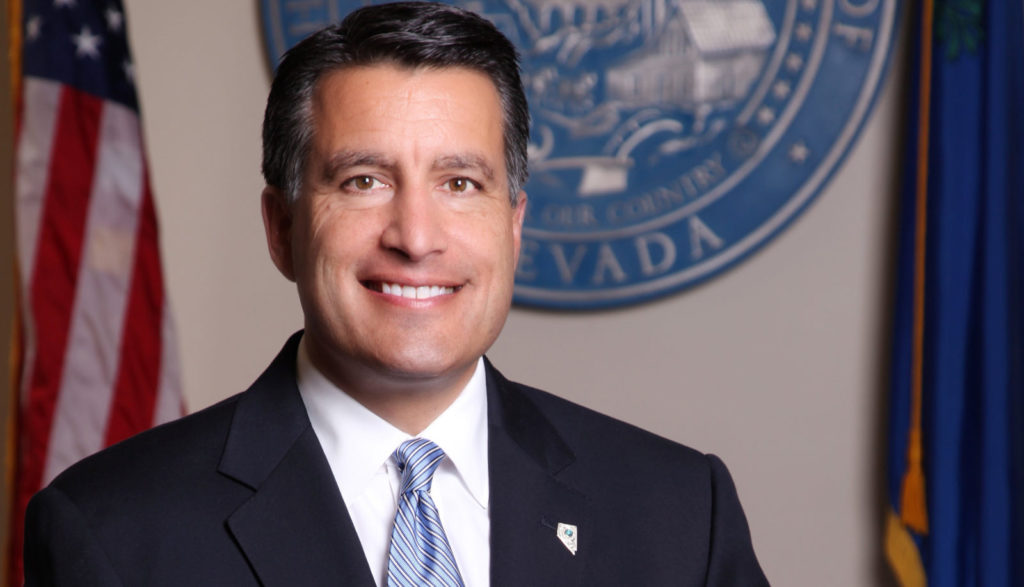 Governor Brian Sandoval and Attorney General Adam Paul Laxalt applauded the U.S. Supreme Court’s unanimous ruling in favor of Nevada in a case involving a multi-state challenge to President Obama’s Waters of the United States (WOTUS) Rule. The Court clarified that challenges to the WOTUS rule must be brought in federal district court, not directly in the U.S. courts of appeal.

In June 2015, the Nevada Attorney General’s Office, together with a bipartisan coalition of 13 states, sued the Environmental Protection Agency (EPA) and U.S. Army Corps of Engineers, seeking to prevent those federal agencies from implementing a new WOTUS rule that dramatically increased federal authority over land and water resources in states like Nevada. A federal district court preliminarily enjoined the new WOTUS rule, but then a federal court of appeals ruled that cases like Nevada’s challenge should not be brought in federal district court. In today’s ruling, the U.S. Supreme Court clarified that Nevada’s decision to sue in federal district court was correct.

“This is yet another federal ruling validating my office’s efforts to protect Nevadans,” said Attorney General Adam Laxalt. “President Obama’s Waters of the United States rule would have created federal control over even dry irrigation ditches and puddles by improperly expanding federal oversight into areas better managed by state and local governments. Keeping the injunction in place is another positive development for Nevada, whose specific needs were not addressed in this one-size-fits-all approach to regulation of Nevada’s most precious resource.”

“Nevada has a track record that is second to none in managing and protecting our state’s precious water resources and this was acknowledged by today’s ruling,” added Governor Brian Sandoval. “My office will continue to work with the Attorney General in defending the state’s jurisdiction over critical natural resources issues.”

N&V StaffAugust 14, 2022
Read More
Scroll for more
Tap
Voters Should Know About Keith Pickard’s Record
Government Which Should Have Died