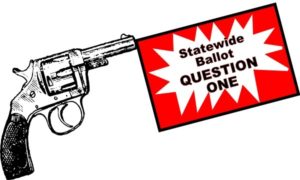 Too many politicians are busy convincing the citizenry that the only way to stop violent crime is to strip the Second Amendment.

Try convincing family members of the recent terrorist attack in Nice, France that more gun control would have prevented the violence that left 84 dead and 303 wounded when Islamic terrorist Mohamed Lahouaiej-Bouhlel plowed through a crowd of innocent attendees with hands wrapped firmly around the steering wheel of a cargo truck. I have yet to hear Obama explain that the attack in France was successful because it’s easier to buy a truck than a book.

Protecting our Second Amendment goes beyond who we elect to the Oval Office. Clinton would work to advocate more gun control including the nomination of Supreme Court activists who circumvent the Constitution, but securing the White House is not enough to secure your right to bear arms. 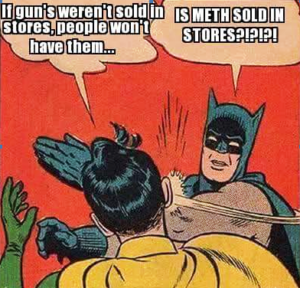 Appearing before Nevada voters during the November election is Ballot Question One (Q1). Officially known as “The Nevada Background Checks for Gun Purchases Initiative,” the passage of this law actually goes beyond monitoring purchases by placing emphasis on transfers, a process designed to turn peaceable civilians into criminal subjects by gumming up their logistical ability to handle arms.

Q1 is illusory in that it appears on the surface as some type of compassionate anti-crime proposal to stop bad guys when it fact it does no such thing. Criminals do not comply with statutes and will continue making trades on the black market or acquiring firearms by means of theft.

Do not buy into the lie that Q1 is about closing up some supposed gun-show loophole. Any transfer of a firearm in which one lawful citizen hands a firearm to another lawful citizen even in a situation in which the gun is not offered up for sale (for example, allowing a friend to come to your home to borrow a rifle for a hunting expedition) would be declared as criminal activity that could result in fines and prison sentences. 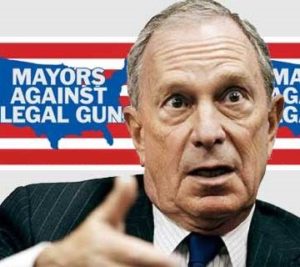 Former NYC Mayor Michael Bloomberg is responsible for promoting Q1. Bloomberg started financing his promulgation of anti-gun rhetoric across America several years earlier, and during the 2013 Nevada Legislative Session he spent a fortune pushing for the successful passage of Senate Bill 221, an anti-gun bill that I voted against. Fortunately, SB221 was eventually vetoed by our Nevada Governor.

The Governor accurately stated in his veto message that SB221 “requires an individual to forfeit Second Amendment rights.” Furthermore, the Governor explained that his veto also came at the request of the Nevada Chiefs & Sheriffs Association who warned “requiring mandatory background checks on private sales place an unreasonable burden on law-abiding citizens, with the potential to make them criminals. It would be unenforceable by law enforcement. In our opinion this bill would do little to keep firearms out of the hands of criminals.”

Law-abiding Nevadans are adamantly opposed to violence, but the very reason there is push-back against disingenuous attempts to infuse nonsensical guns laws into our society is because once the mendacious meaning is exposed it becomes obvious to the obedient citizen that the objective is not to stop crime but to generate unintended consequences necessary to create unintentional illicit behaviors as an apparatus to strip your future ability to legally partake in the right to bear arms. Bottom line: Q1 puts lawful citizens at risk while doing nothing to stop violent crime.

Like SB221, the passage of Q1 would be difficult to enforce until such time that mechanisms to require complete gun registrations are put into place, and Q1 serves as that kick start for Bloomberg to fund additional “tweaks and fixes” in his pursuit to eventually achieve the ultimate goal of fully obliterating the Second Amendment. Bloomberg has deep pockets to subsidize his desires and is aiming for passage of Q1 as a means to achieving additional ammunition needed to continue shooting more holes into your ability to exercise your constitutional rights. 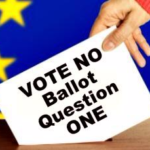 This November, please join me in telling Bloomberg once and for all that it is time for him to pack up his falsehoods and leave Nevadans alone. Vote NO on Question One. 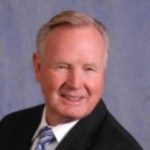