Tesla testing waters for obtaining lithium from inside Nevada 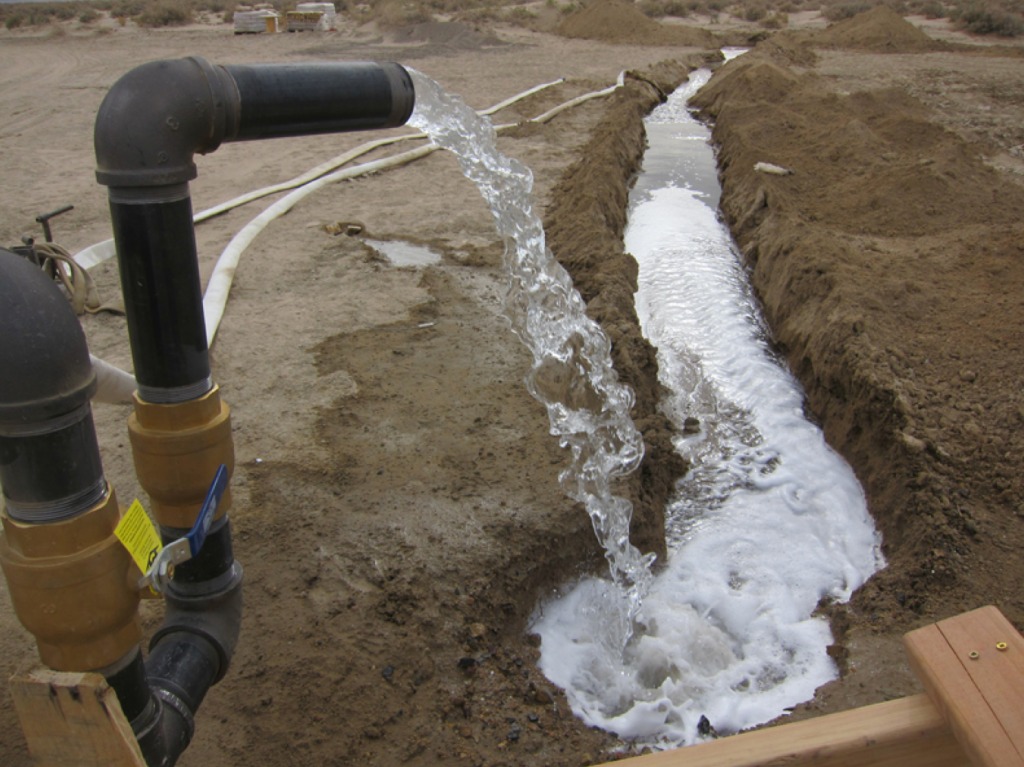 (Thomas Mitchell) – Earlier, Tesla Motors announced that it was contracting with producers in Mexico to obtain lithium for its gigafactory battery plant near Sparks, but this week, Pure Energy Minerals Limited announced it has an agreement with Tesla to potentially supply the lithium hydroxide for Tesla’s lithium ion batteries.

In a press release, Pure Energy said it will conduct a feasibility study at its project near Silver Peak in Esmeralda County west of Goldfield, about 200 miles from the gigafactory.

“The Agreement sets a predetermined price that is below current market rates and is aligned with Tesla’s goal to continuously reduce the cost of its lithium ion batteries. It is proposed that the Product will be used in the battery cell manufacturing process of Tesla’s rapidly growing electric vehicle and stationary storage business units, which are located approximately 3.5 hrs. drive from the Project,” the press release says.

The lithium is in underground salty aquifers across an 8,000-acre area, according to Forbes. “To extract the lithium, Pure Energy Minerals plans to drill holes in the ground, pump the water to the surface, and extract the lithium from the brine,” the article says.

No mention is made of the number of jobs is might create, but some environmentalists are sure to protest something about the project — the water drawdown, the leftover salt, impact on sidewinder habitat, something.

Robert Mintak, Pure Energy CEO, commented, “This agreement with Tesla is a significant milestone that validates Pure Energy’s lithium brine project and business development model, and is an important step in the development of the Project. Pure Energy is aligned with both Tesla’s and the State of Nevada’s development objectives, and we hope to positively contribute to Nevada’s booming clean energy based economy.”