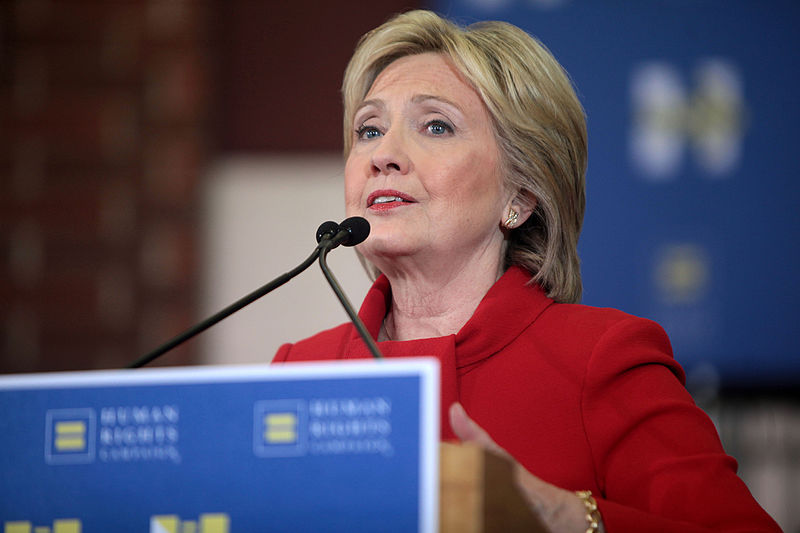 (Melissa Clement) Wednesday night Donald Trump demonstrated that he is far more in the American mainstream on abortion than Hillary Clinton when he exposed Clinton’s radical and indefensible policy of abortion on demand throughout pregnancy for any reason. Clinton tried to defend her vote against the barbaric partial birth abortion ban by trying to make it appear that late abortions happen only when the life of the mother is seriously at risk or that something horrible has happened to the unborn.

Mrs. Clinton continues to pedal these fabrications even though it’s been well known that Partial Birth Abortion and late abortions are mostly elective procedures and performed on perfectly healthy babies. Partial birth abortion pioneer James McMahon told Congress that in one series of 2000 partial birth abortions only 9 percent were for medical reasons. The leading medical reason was depression.

Only 12 percent of all Americans support Hillary Clinton’s policy of abortion on demand for any reason throughout pregnancy in which the unborn has no rights and in which she opposes all abortion limitations.

Further details show that “eight in ten women (82%) would restrict abortion — at most — to the first three months of pregnancy.” “66% of those who describe themselves as pro-choice say abortion should be allowed, at most, in the first trimester, in cases of rape, incest, or to save the life of the mother, or never permitted.” And “Regardless of their own feelings about the legality of abortion, 60% of Americans believe abortion is morally wrong including one-third of those who identify as pro-choice.

Hillary Clinton opposes the bi-partisan Hyde Amendment which prohibits federally funding of abortion except in rare instances. 68% of Americans, including 69% of women and 51% of pro-choice supporters, oppose the use of public funds for abortion services.

Parental notification laws are supported by almost 80 percent of Americans but Hillary Clinton opposes them.

American views are changing on abortion and abortions are going down dramatically. Hillary Clinton represents the antiquated views of a smaller and smaller shrill minority who want to return to those old days and her election would be a return to the dark past.