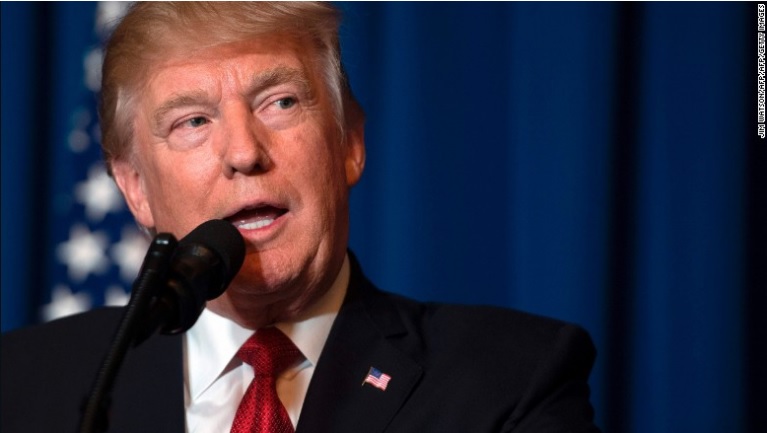 The bill, which the usually camera-friendly President signed without any media present, reverses an Obama-era regulation that prohibited states from withholding money from facilities that perform abortions, arguing that many of these facilities also provide other family planning and medical services.

The signing comes weeks after Vice President Mike Pence, a social conservative who regularly touts his anti-abortion stances, cast the tie-breaking vote in the Senate after two Republicans opposed the measure.