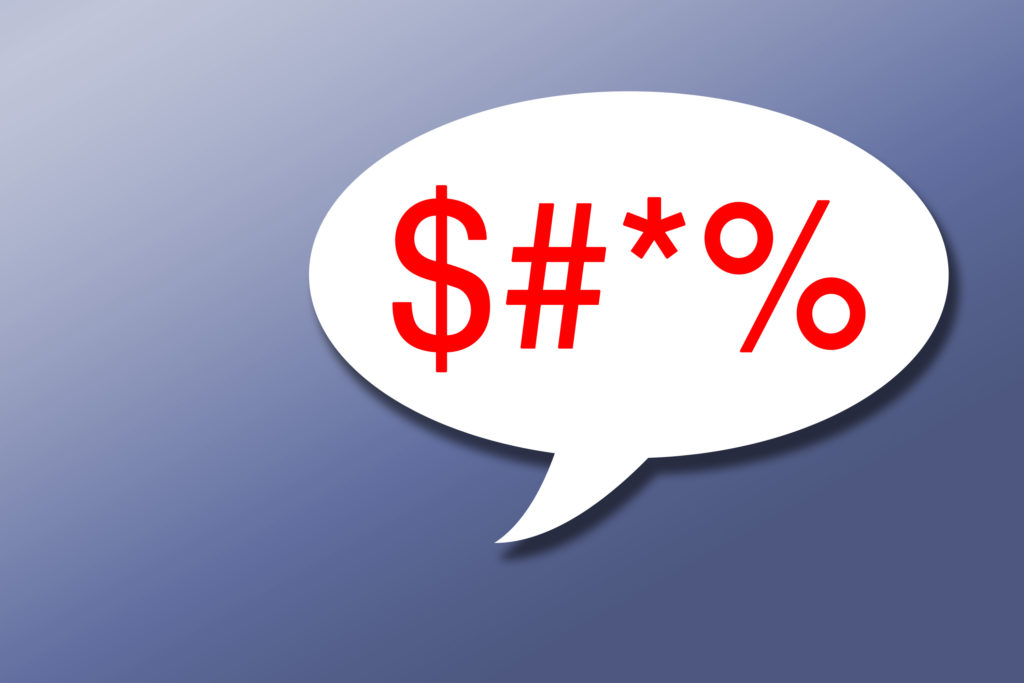 In the immortal words of the late Joan Rivers, “Oh, grow up!”

And was anyone really surprised by this?  If so, what rock have you been living under for the last 16 months?  Did you actually think this man was a Reaganesque choirboy?

And how can any reasonable person compare the things Trump said to things Bill Clinton has actually done – with, by the way, aid and comfort from the crooked little woman who would be president?

Remember Juanita Broaddrick, the woman Bubba allegedly raped in a Little Rock hotel room.  Remember how he bit her lips so hard he made them bleed?  Remember what he said to her?  Here’s a reminder…

“This is the part that always stays in my mind,” Ms. Broaddrick has testified under oath. “The way he put on his sunglasses then looked at me and said, ‘You better put some ice on that’. Then he left.”

And who can ever forget how this lowlife POS turned a White House intern into a human humidor in the Oral Office.  From the Starr Report…

And what about the sexual assault on Paula Jones?  Have we forgotten how he took that young woman up to another hotel room, propositioned her and then exposed himself?  Bubba ended up shelling out $850,000 to settle the lawsuit.

The hypocrisy here is absolutely sickening.

Now, I’ve heard some Republicans mention their daughters in explaining why they’re now running from Trump like those proverbial scalded dogs.  Well, I have two teenage daughters myself, and I have a decidedly different take on this…

If we want our daughters to grow up to be strong, independent women who won’t let men walk all over them, we’re not doing them any favors by treating them like delicate little flowers who are helpless to deal with situations like this.

We need to teach our daughters how to stand up to this kind of $#%& and not take it – not mislead them into thinking we can make it go away simply by saying, “Tsk, tsk, tsk.”

While most women would certainly be offended and insulted by such overt propositions, others – especially when it comes from a man of wealth and fame – greet them with open legs…er, arms.  For example, rock star groupies, old-fashioned gold-diggers and your garden-variety sidewalk sluts.

And as long as women like these welcome such come-ons, other women will be subjected to them.

While most men don’t talk like this, let’s not pretend some women don’t.  Indeed, some women talk about sex in ways that would make battleship sailors blush.  Ever caught Lisa Lampanelli’s act?

So Trump said some raunchy, vulgar things in a private conversation 11 years ago that would make Snoop Dog – who’s endorsed Hillary, by the way – proud.

And because of that we’re going to turn over the United States government and the future of America to one of the most crooked, deceitful politicians this nation has ever seen?  Seriously?

Make NO MISTAKE.  If you don’t vote for Donald Trump, you’re voting for Hillary Clinton.  Period.

But you’re not just voting to put Hillary and Bill back in the White House.  You’re also voting for a Hillary Clinton…

For those who are now jumping ship and abandoning Trump, let me ask: Are you really willing to risk the future of this once-great nation over some crude locker-room banter?  Are you insane?

It’s time for everyone to come down off our high self-righteous horses, suck it up, take Joan Rivers’ advice, and elect the man with the potty mouth to save our nation from the doom-and-gloom sure to come if the Mistress of Corruption is elected! 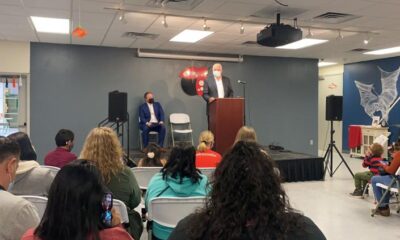