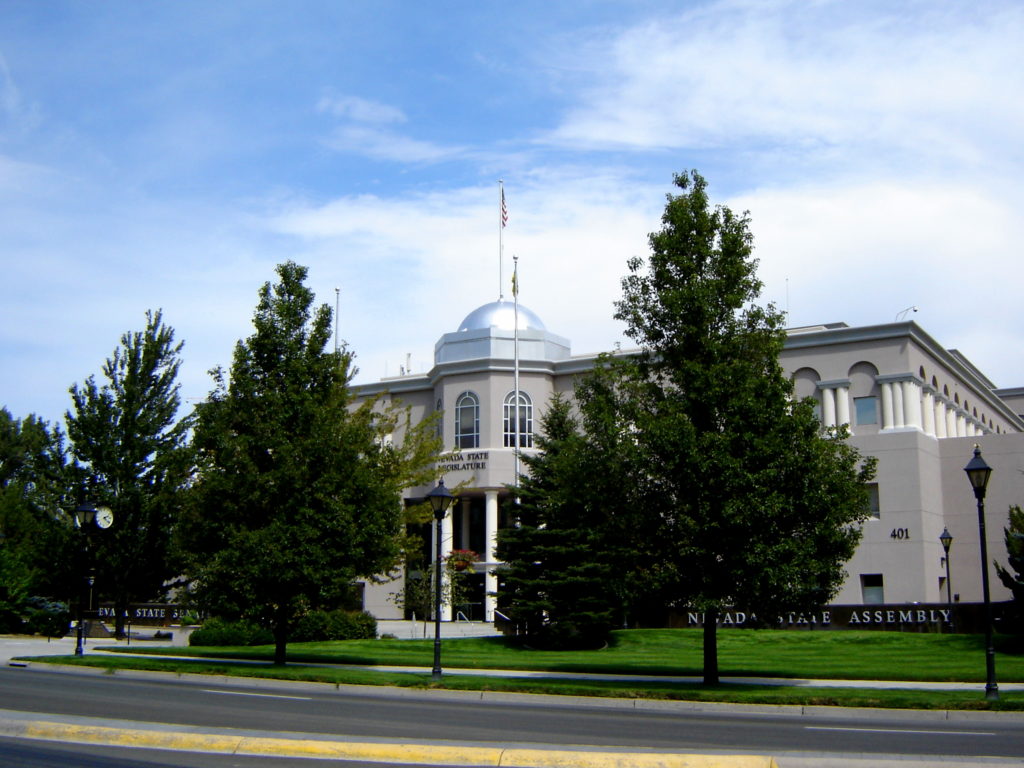 (Derek Draplin) – Legislation vetoed by Nevada Gov. Steve Sisolak that would have created a legislative oversight committee for corporate tax breaks could get a second life when lawmakers meet again in 2021.

Sisolak vetoed Assembly Bill 444 despite unanimous bipartisan support in the Assembly. The bill passed the Senate on June 2 with a 15-6 vote.

But Assemblywoman Dina Neal, D-Las Vegas, a main supporter of the bill, plans on introducing the bill again in two years, when the state legislature convenes next, the Reno Gazette Journal reported.

The bill would have created legislative oversight of controversial corporate welfare practices in the state, something proponents said could save taxpayer dollars.

Sisolak said in a veto memo that the legislation was redundant.

“AB 444 contains numerous provisions already required by statute and creates a committee to review the already required reports,” he said. “Layering well-intentioned departments, boards, and commissions one upon another, where multiple government divisions are performing similar – and sometimes, identical – functions is a common cause of unnecessary government growth.”

The Gazette Journal also reported the legislation could have encroached on executive branch authority under the Governor’s Office of Economic Development, which might explain Sisolak’s veto.

Neal said the bill in part would help take a “deeper dive” into companies who receive tax dollars and what they report to the state, noting that there are concerns companies inflate salaries when they report back.

“There seemed to be a need to have a deeper dive around incentives,” Neal told the Gazette Journal. “There were concerns or issues around whether or not wages were being paid and benefits being applied. There was a conversation in the building about companies whose employees were on Medicaid.”