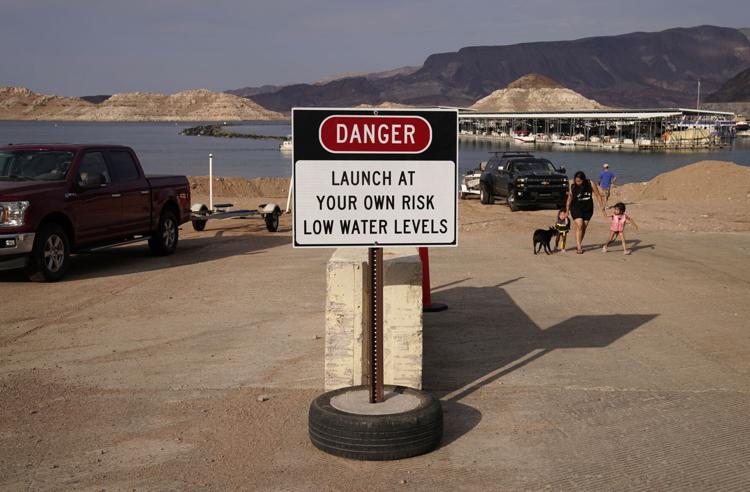 “We continue to do what is within our power, including working with our state legislatures and local governments to mitigate the immediate impacts of the drought, but the situation is now beyond our capacity as states or a region to manage without additional federal assistance,” the letter reads.

Currently, 99% of the western U.S. is experiencing a drought, compared to 63% at this time last year, the letter noted. Significant parts of California, Nevada, Utah, Oregon and Washington are experiencing “Exceptional Drought,” according to the U.S Drought Monitor.

Many of those states are also experiencing a growing number of wildfires, of which their “direct and indirect impacts act as a force multiplier in the severity of hardships agriculture producers are experiencing.”

More than one million acres has burned so far in California, with an estimated 3.9 million acres burned nationally so far in 2021, according to National Interagency Fire Center data.

The disaster declaration would allow the states’ “agriculture communities to access funding beyond what is available through existing emergency programs,” the governors said.