When It Comes to U.S. Sugar Policy, It All Depends on Your Definition of “Free Market”

When It Comes to U.S. Sugar Policy, It All Depends on Your Definition of “Free Market”
N&V Staff 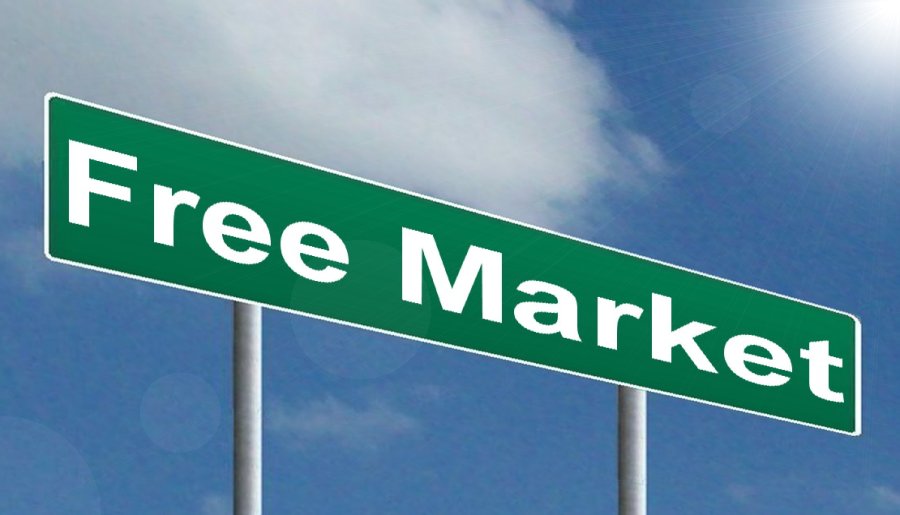 (Chuck Muth) – When it comes to the philosophical debate over re-authorization of the Farm Bill, the real intellectual discussion is occurring on the right over the meaning of “free market.”

“The Farm Bill debate is where hordes of supposed free marketeers expose themselves as hypocrites. This debate is where members of Congress who bill themselves as ‘small government conservatives’ fight tooth and nail to preserve millions in subsidies for a program that was started as part of FDR’s woefully mis-characterized ‘New Deal.’”

“The sugar program uses Soviet levels of control to protect domestic sugar interests. It does this through import quotas, production caps, and aggressive tariffs. This is the definition of central planning and it explains why sugar is 84 percent more expensive in the U.S. than in the rest of the world.”

As is also standard practice, Mr. Savickas fails to note that the cost difference is due primarily to direct government subsidies to foreign competitors – which U.S. farmers decidedly don’t receive – that allow them to sell below the cost of production.  He also doesn’t mention that the cost of American sugar today is almost exactly what it was over 30 years ago.

“As a result, candy companies are being forced to either lay off workers, or take their business elsewhere. LifeSavers recently moved its factory from Michigan to Canada, citing the high cost of sugar in the U.S. as the primary reason for it doing so.”

This is disingenuous at best.  Just because candy manufacturers “cite” cheap, subsidized foreign sugar as their reason for exporting American jobs doesn’t make it so.

The truth is, MANY American manufacturers – including candy – have been moving their operations out of the U.S. primarily to enjoy cheaper labor rates in addition to less-expensive taxation, regulatory costs, insurance, real estate and employee benefit costs.

It’s not a free market if the global market isn’t free of foreign government subsidies.  And it won’t be an intellectually honest debate until self-proclaimed free-market conservatives who oppose the U.S. sugar program acknowledge that fact.

N&V StaffSeptember 14, 2022
Read More
Scroll for more
Tap
How Big Pharma is Ripping You Off…Even If You Don’t Pay for Your Own Prescription Drugs
LEVEY: Google Isn’t to Blame for Anti-Conservative Bias