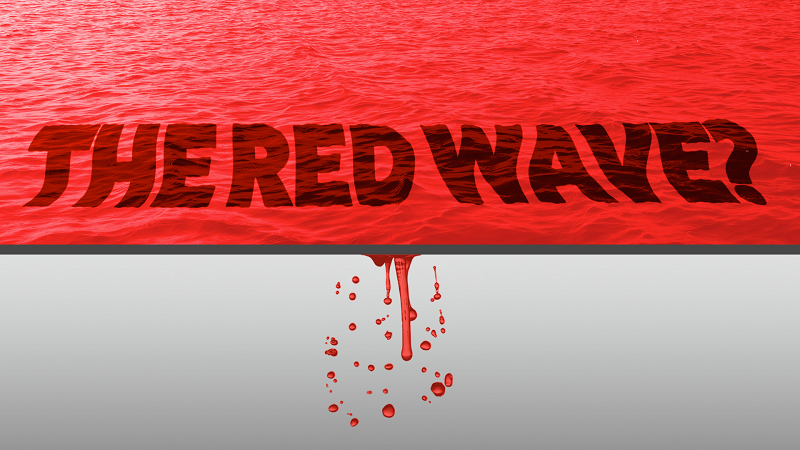 FAMOUS LAST WORDS“Tuesday’s election results came as a surprise to some conservatives, who reacted on Twitter with bitter disappointment and even anger, as a possible red wave hit like a toddler’s bathtub splash.” – FOX News “We need a Republican overhaul.  Trump pushed a bunch of candidates that SUCK and everyone knew it but we had no choice but to go along. We had everything on our side and missed the mark. DeSantis is the new head of the party, not a 76-year-old man.” – GOP strategist Caleb Hull “The moral of the story from last night: ditch Trump like a bad toupee and elevate DeSantis.” – Newsbusters associate editor Nicholas Fondacaro  “While this November might feel like the end of the election season, it’ll unofficially signify the start of the 2024 election cycle. Yes, already. I know. I’m as bad as the stores already carrying Christmas decorations! But conservatives must prepare. The demand for trained conservatives is high and will remain strong.” – Carol Wehe Cocks, Leadership Institute