Advice to Discovery and AT&T: Major Surgery On CNN 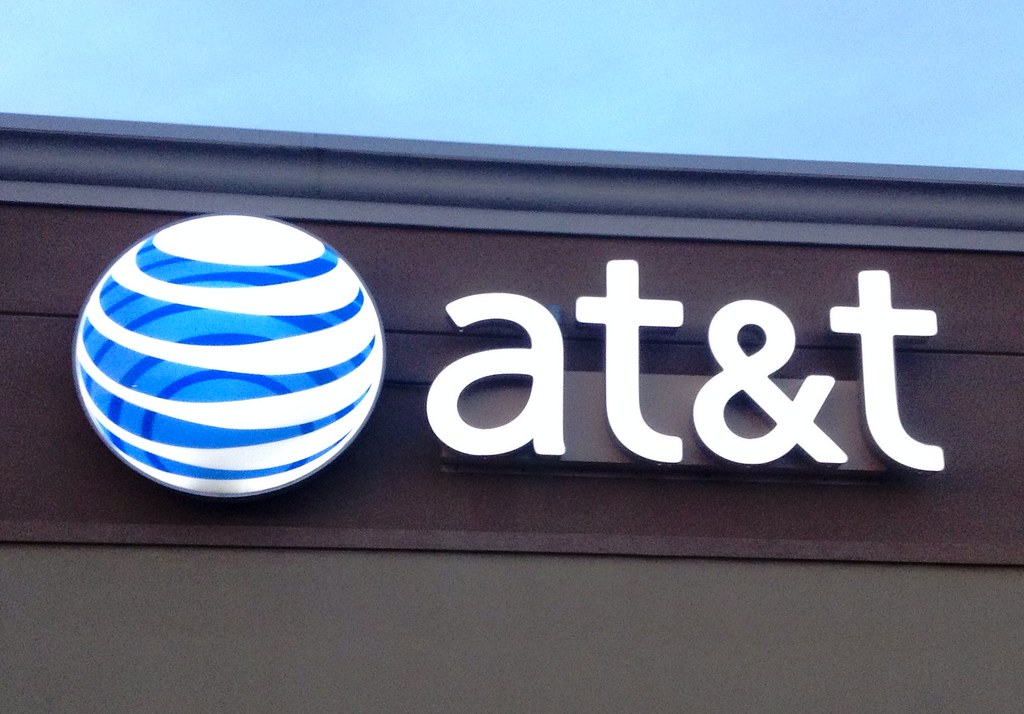 (Fred Weinberg) – Editor’s Note: A version of this editorial originally ran in November of 2018.  It is even more accurate today.

So we have a new term on the public lexicon.

What a bunch of crap.

I grew up in Peoria, Illinois, the first child and only son of a World War Two Navy veteran and my Mother, who he left behind in New York and came back to marry when the war ended.

My sisters and I went to nursery school, kindergarten, public grade and high school and—if that wasn’t enough—Sunday school, at the Temple Anshi Emeth, whether or not we wanted to.  The expectations of our parents were high.  That’s the way it was in the baby boom.

When I was about 12, I got interested in telling stories both visually on film and, later, in print, so I gravitated towards the media.

I’ve been doing it ever since.  In the past 54 years I’ve told a lot of stories at all levels of the media from the smallest weekly newspaper to network television.

So, I’ve seen a lot of history being made and I’ve seen good guys, egotists, flat out lying sons of bitches and every variation of that in thousands of politicians big and small.

I have never seen—even during the Nixon administration—the kind of vitriol which a group of the smallest minds possible have directed at President Donald Trump.

Some nutcase with Trump stickers on his van sends a bunch of bombs which didn’t work to critics of the President and CNN says it’s the President’s fault.

Another nutcase shoots up the Tree of Life Synagogue in Pittsburgh, killing 11, and NBC News implies that it’s the President’s fault.  Notwithstanding the fact that his son-in-law and daughter are Orthodox Jews.

This is the first and only President to do the following:

If you think any of this crap from the anti-Trump movement we have been treated to by the semi-literate crowd on the left to the bleating from CNN that the President is responsible for everything the left doesn’t like, than you clearly are part of the lunatic fringe associated with what used to pass for only part of the Washington establishment.

I have some advice for the new owners of CNN, which the venerable AT&T just spun off to Discovery in a new joint venture.

Major surgery.  Because it’s not going to take long for at least 74,000,000 Trump supporters to figure out they may have an AT&T cell phone and it’s also not going to take long for Verizon, T-Mobile, Sprint and the rest to see a marketing opportunity.  As a shareholder, I have to wonder what the loss of, say, 20-million subscribers would do for the value of my holdings.

You want to see political violence, wait until Trump supporters in states like Nevada (an open carry state) start firing back.  Eventually, we’ll get the concept of self-defense.

Do you really want to see the body count when that happens?