Attention Swamp Drainers: This is No Time to Go Wobbly

Attention Swamp Drainers: This is No Time to Go Wobbly
N&V Staff 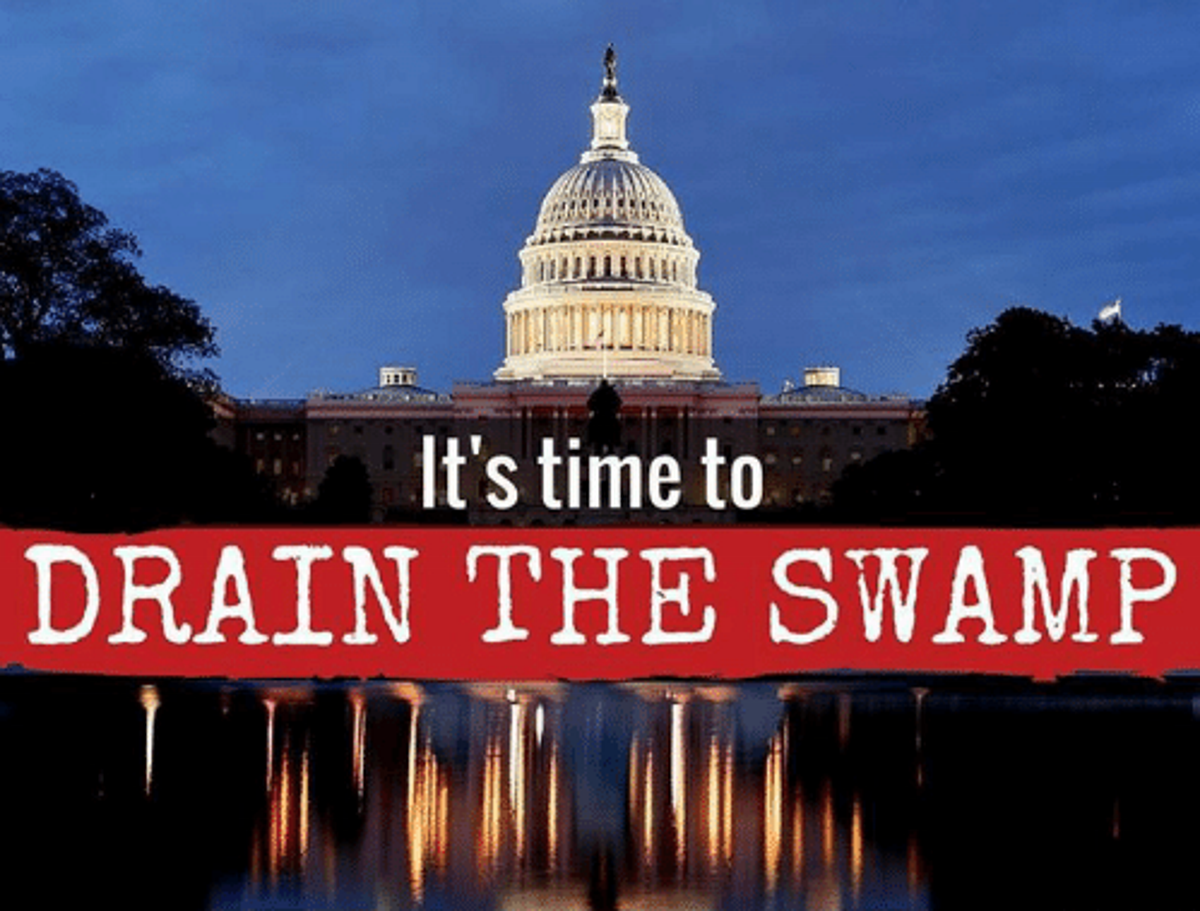 (Chuck Muth) – Before any of you inadvertently get sucked in by the fake news media and turn on President Donald Trump for his Thursday morning tweets about “Crazy Mika” and “Psycho Joe,” make sure you fully understand the background and history of the matter, as detailed this morning by George Rasley of ConservativeHQ…

“Morning talk TV hostess Mika Brzezinski and her husband-to-be serial philanderer Joe Scarborough constantly belittle President Donald Trump on MSNBC’s low-rated ‘Morning Joe’ show. Their disregard and disrespect for the President is consistent with other liberal main stream media outlets because the President is a Republican.

“Earlier this month, as our friend Jim Hoft of the Gateway Pundit reported, Mika went on an all-out assault against the President. In less than one minute she called President Trump – ‘Narcissist’, ‘Mentally Ill’, ‘Not Well’, ‘Ignorant’, ‘Stupid’, ‘says he can grab women anywhere’ and insinuated that he might have homosexual tendencies.

But unlike most scared-of-their-own-shadow Republicans who suffer such attacks and indignities quietly and without response, Trump hits back.  Hard.  Very hard.  Conveying the unmistakable message that if you can’t run with the big dogs, maybe you better stay on the porch.

After Trump counter-punched Mika and Joe, the fake news media, naturally, jumped up on their moral high horses and with one collective voice attempted to emasculate the president’s ability to continue dishing it out to those who apparently can’t take it by declaring his effective self-defense “beneath the dignity of the office.”

Oh, please.  He sent out a tweet.  I mean, come on.  It’s not like he dropped trou and gratified himself with a White House intern in a blue dress and a cigar under his Oral Office desk!

One, it teaches weak-kneed, thank-you-sir-may-I-have-another Republicans how to fight back and not take it from these media bullies and militant liberals any longer.  “Republicans fighting fire with fire instead of being punching bags for the Left,” Rasley writes.  “What a novel concept.”

So this isn’t a “distraction” from the president’s agenda.  It’s PART of his agenda.

And secondly, it’s separating the men from the boys and identifying exactly who among Republicans in Congress are essentially collaborators, appeasers and useful idiots.  As Mr. Rasley points out…

“The problem with all of this establishment Republican virtue-signaling and the establishment media calls for civility is that they only go one way – neither before nor after President Trump hit them like a ton of bricks did anyone in the establishment call out Brzezinski and Scarborough for saying the President is a ‘Narcissist’, ‘Mentally Ill’, ‘Not Well’, ‘Ignorant’ and ‘Stupid.’

Too many conservatives still don’t seem to realize that we’re right smack dab in the middle of a history-changing, swamp-draining political civil war.  And as Rep. Steve Scalise can attest, it’s not bloodless.

It’s time to stand up and choose sides.

You’re either with the president in this fight to make America great again, or you’re with Crazy Mika, Psycho Joe, assassination-advocating Hollywood liberals, the rest of the fake news media, and timid GOP souls like Paul Ryan, Ben Sasse and Lindsey “Mini-McCain” Graham.

As the late Margaret Thatcher famously once said, “This is no time to go wobbly.”  I’m with the president.  Whose side are you on?