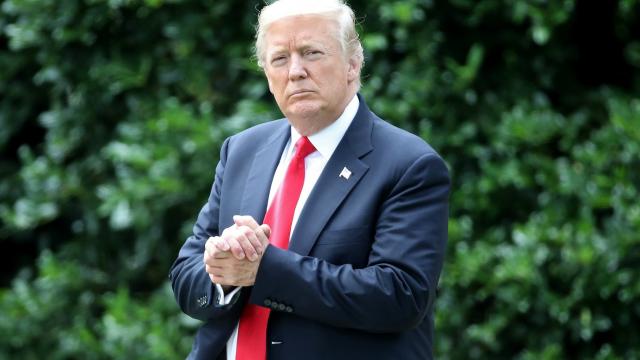 (Chuck Muth) – In an early morning tweet on Thursday, President Donald Trump stirred up a hornet’s nest of controversy on Capitol Hill.  No, not the one about “Crazy Mika” Brzezinski and “Psycho Joe” Scarborough.  This one…

“New Sugar deal negotiated with Mexico is a very good one for both Mexico and the U.S. Had no deal for many years which hurt U.S. badly.”

What the president was referring to was a recent agreement between the U.S. Department of Commerce and the government of Mexico that (hopefully) will put an end to the Mexican practice of cheating on NAFTA by “dumping” artificially cheap government-subsidized sugar on the U.S. market.

Trump’s position on the deal is perfectly consistent with what he campaigned on all of last year – that free trade must also be fair and honest trade.  And it’s a clear shot-across-the-bow warning about how his Administration intends to pursue changes to the overall NAFTA agreement, probably later this year.

But the agreement, and Trump’s support for it, isn’t sitting well with Sen. Pat Toomey (R-Hershey’s Chocolate).  “I disagree,” the Pennsylvania Republican tweeted back.  “The new sugar deal hikes prices for consumers even more.”

Toomey also linked to a transcript of his remarks on the Senate floor criticizing the deal two weeks ago.

“I am completely mystified as to why our Commerce Department would agree to such a bad deal,” Toomey said.  “This is a bad deal for American consumers and workers because it completely fails to address the high price of sugar we already have.”

But that claim is a variation of what today is so often referred to as “fake news.”

The truth is, and you could look this up, the cost of domestic American sugar today is almost exactly what it was 30 years ago – maybe even a little less.

On the other hand, the cost of a candy bar over the same period of time has skyrocketed.  Through…the…roof.  Now, you can blame a lot of things for this enormous price hike in sweets – labor, taxes, regulations, insurance, etc. – but sugar ain’t one of them.

The new sugar deal with Mexico is, as the president tweeted, “a very good one” – provided, of course, that Mexico actually honors this one this time.

And if Sen. Toomey was truly interested in lowering the cost of sweets for consumers, he’d spend his time in the Senate fighting cost-inflating government rules, regulations and taxes instead of defending trade cheats who are killing American jobs.