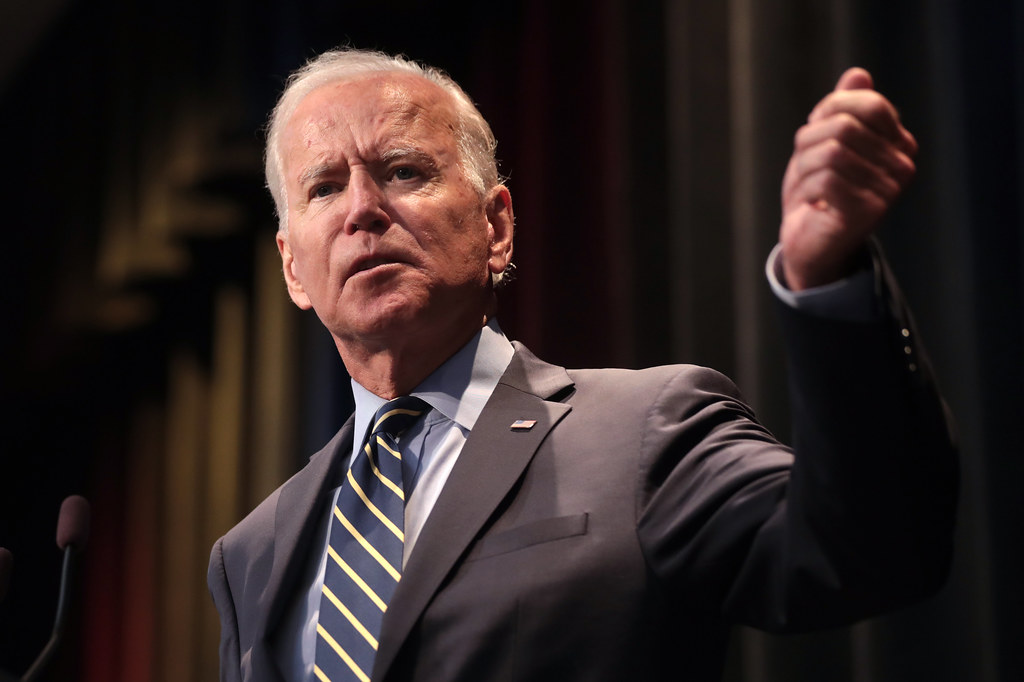 (Fred Weinberg) – Well, if you were waiting for the Biden administration to come to some level of reality surrounding the rapid increase of crime in large Democrat controlled cities, you were waiting in vain.

Here are some gems from the transcript:

WALLACE: Why does President Biden think the number of homicides and shootings is up so dramatically in the last 18 months?

RICHMOND: Well, part of it is the plethora of guns that are flooding the streets of this country and that’s something that the president wants to deal with. He knows the vio — he knows the toll that violence takes on families and especially gun violence and what it’s doing over the last 18 months in this country.

Really?  A “plethora of guns?

Yes.  This from a man who clearly does not know that both Chicago and New York have some of the toughest gun laws in the nation which were passed in hopes of keeping guns out of the hands of criminals.

How is that working?

Well, last weekend in Chicago, those laws did not prevent six people from being killed and 68 others from being wounded in weekend shootings for a total of 74 shootings.

What would you bet that NONE of those weapons used were purchased legally by law abiding citizens?

Apparently Cedric (the whiner, not the entertainer) has never been in a gun store.  If he had, he would know that gun stores are not where you go to buy a street weapon.

But that’s the same knowledge our so-called President is also missing.

And then, there is the Mayor of Chicago who actually thinks being openly gay and black are qualifications to lead the nation’s third largest city.

Trust me, they are not.

It’s about time we recognized that our justice system does not exist to make people feel good.

It exists to provide justice to people who have been wronged. You know, people like black parents whose kids are being killed by dope slinging gang bangers in certain Chicago neighborhoods.

Maybe the parents of Chicago will soon have had enough.

One can only hope.