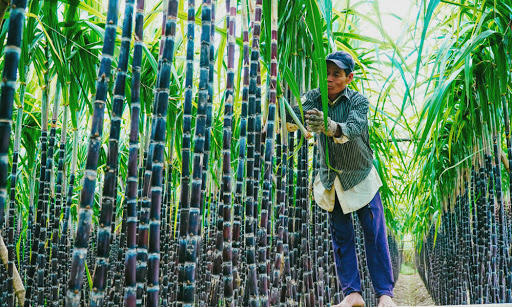 (Chuck Muth) – Thailand is one of the world’s biggest sugar producers.  It also heavily subsidizes its sugar industry – to the tune of $1.3 billion a year.  And such market meddling wreaks havoc on its trading partners.  Vietnam is a case in point.

According to a recent Reuters report, Vietnam – as part of a new Asian trade agreement – removed import duties on imported sugar in 2020.  The result, according to an investigation launched by Vietnam last fall…

“(S)ubsidized sugar shipments from Thailand surged 330.4% to 1.3 million tonnes in 2020 and the imports were undermining the domestic sugar industry.”

In response last February, Vietnam imposed temporary anti-dumping levies on imported Thai sugar, which were increased last month to 47.64% and set for five years.  This, according to a report by Celest Koh for Czapp, has resulted in a 31% drop in imported Thai sugar this year so far.

But while the anti-dumping duties appear to have stemmed the flood of cheap, subsidized sugar from Thailand, it’s created another problem:  Vietnam cannot meet the market demand for sugar from its own domestic producers.

As Koh notes, many Vietnamese farmers “have switched to planting pineapples to earn more money.”  As such, Vietnam now needs to import large amounts of sugar from Malaysia and Indonesia.  However, those two countries are unable to provide enough sugar to meet Vietnam’s demand.

Which has resulted in an even bigger problem.  More from Koh…

“We’ve seen sugar smuggling via Cambodia accelerate over the last couple of months.  This should continue, given the latest change in the anti-dumping duties.  However, Cambodia’s recent spike in COVID cases means border control is tight at present, making smuggling more of a challenge.”

This is a vicious cycle or actions and reactions that all begin with foreign countries like Thailand meddling in the market by subsidizing their domestic sugar industries and flooding other countries with their artificially cheap product.

And this is why stringent sugar import limitations are included in U.S. sugar policy…and why those limitations need to remain in place until various global sugar producers stop “cheating.”