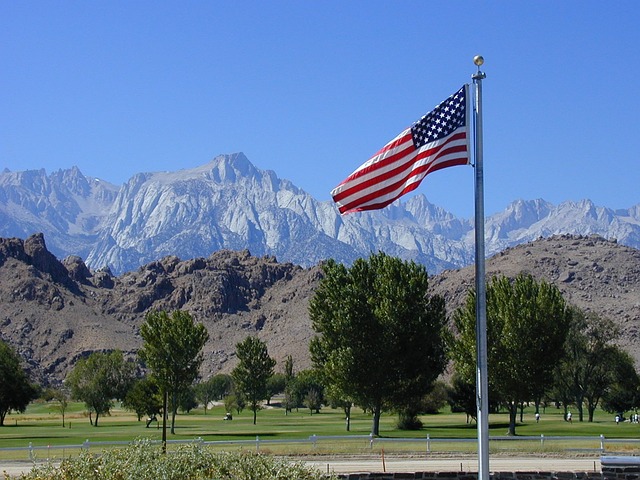 Image by Frauke Feind from Pixabay

(Robert Davis) – A study of federal relief spending details how significant of an impact the first deployment of American Rescue Plan (ARP) funds will be for Nevada.

According to the study by PEW Trusts, the $2.7 billion Nevada received under the plan represents a 17.2% year-over-year increase to the state’s budget. This increase ranks the Silver State behind only Wyoming and South Dakota.

In all, the ARP will distribute $193.5 billion to state and local governments to use on a wide range of issues. The allotments are determined by the number of unemployed workers in each state at the end of 2020. States have until 2024 to spend the money.

The study noted that ARP’s funding methodology favors states that had languishing economies late last year. According to the Bureau of Labor Statistics, Nevada posted some of the country’s highest unemployment numbers between October and December 2020.

Most of the weight dragging Nevada’s economy down came from losses in the state’s tourism industry. Sectors such as hospitality and gaming saw some of the biggest revenue declines and highest unemployment rates.

While Nevada’s unemployment continues to be above the national average, economic forecasts are looking up. In May, the state Economic Forum found Nevada’s revenue in 2021 could be approximately $520 million more than projected.

At the same time, the Silver State led the nation in overall gross domestic product growth in the first quarter of 2021 with an 11% increase, according to federal data.

When compared against state budgets, the “magnitude” of the ARP aid package is clear, the PEW study said. For example, the funding provides some much-needed breathing room that was a rarity during the Great Recession in 2007.

“For states that entered the pandemic-driven downturn with robust reserves or otherwise escaped significant budget squeezes, the aid offers even more: an unexpected one-time investment opportunity,” the study concluded.

In May, Gov. Steve Sisolak issued guidance on how local governments can spend the ARP funds. The 150-page document, known as the Every Nevadan Recovery Framework, said spending should focus on four key areas: basic needs, quality of life, economy, and community.

The plan also called for significant investments in both infrastructure and addressing any budgetary shortfalls created by the pandemic.