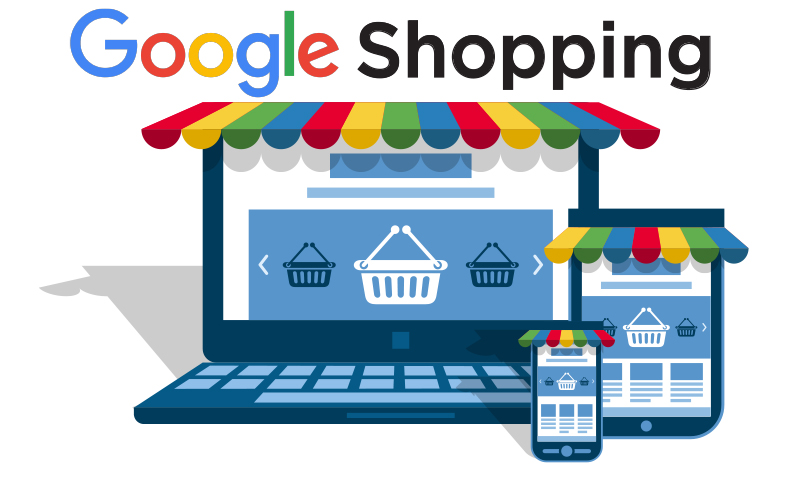 (Jeff Jarvis) – I live la vida Google. I wrote a book about and co-host a podcast about Google. I use countless of its services: Chrome, Chromebooks (my only laptops), Android phones and tablets, Search, Gmail, Docs, YouTube, Translate, Play Music and Books, Assistant, Waze.

But even I can hardly remember ever using Google’s shopping comparison service. Can you? Of course, I use Amazon instead.

Why has Margrethe Vestager, the European commissioner for competition, staked her name on attacking Google? The story begins with European and especially German publishers — led by Axel Springer (co-owner of POLITICO’s European edition) and Rupert Murdoch’s News Corp — spending their considerable political capital to pressure governments to hamper the business of their competitor.

Google has faced a series of challenges from European governments, through both legislation (Germany’s ancillary copyright or Leistungsschutzrecht, Spain’s link tax, and the coming EU “neighboring rights”) and seven years of syncopated antitrust investigation.

But these publishers do not compete with Google in shopping (though if you look for shoes on Springer’s Bild.de you will find Bild’s shoe shop and its advertisers promoted, not any competitor’s). Instead, they compete in advertising — or rather, they try to.

The publishers’ problem is that Google entered their market offering their customers a better deal, taking on risk in pay-per-click advertising and offering greater performance and efficiency through the individualized targeting Google can provide.

The publishers are still in the mass-media business while Google — like Facebook, Amazon, and other Silicon Valley companies — provides personal services. In this new reality, the publishers cannot compete. So they seek to regulate.

If Google has a near-monopoly in any line of business, it is in advertising. Why did the EU not attack Google there? Perhaps because Google faces considerable competition in the ad market — not so much from legacy publishing but instead from its upstart neighbor, Facebook.

The EU’s decision to attack Google cannot be only about helping publishers. Is it anti-American? Anti-Silicon Valley? Anti-technology? Or is it something deeper, about the European approach to the web?

The internet tends to expose a nation’s and a culture’s character and fears. In America, its openness breeds free-speech trolls, including our president. In China, Iran, Russia, and other authoritarian nations, it brings out an instinct for control. In Europe, it sparks a reflex to regulate.

I admire Europe’s impulse to protect citizens from the unbridled exercise of power. But it is too soon to imagine that we can define and thus limit the internet. We don’t know what it is yet. To specify exactly how this new technology should operate is the height of governmental hubris.

This decision tells investors and technologists they’d best stay away.

But, of course, such overreach is hardly unprecedented. The EU has forged headlong into its regulation of Google with no sense of irony and no memory of history. How can we forget how the EU protected us all from the crushing power of Microsoft — after Microsoft fell under its own weight?

When I talk with European executives and officials, I hear an understandable jealousy of Silicon Valley’s prowess. I empathize and indeed believe we would all be better off if Europe could provide effective competition to the tech titans of California. But that competition — the next Google or Facebook, Amazon or Tesla — will not be born of protectionist legislation and regulation.

I wish that the governments of the EU and Europe would use their power to create an environment for investment and innovation. Instead, this decision tells investors and technologists they’d best stay away.

Jeff Jarvis is a professor at ‎the City University of New York Graduate School of Journalism and author of “Public Parts,” “What Would Google Do?” This column was originally published by Politico.com on June 27, 2017