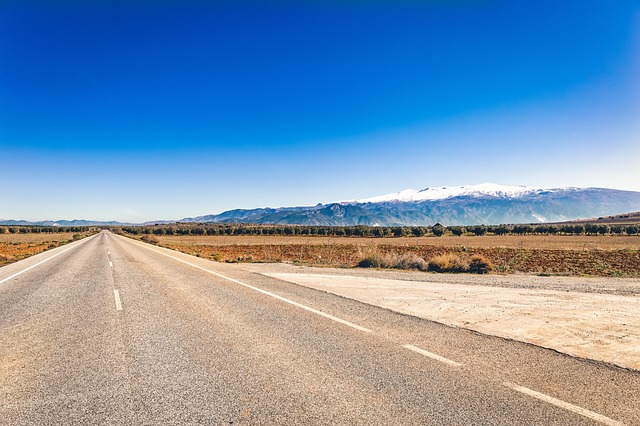 (Derek Draplin) – With majorities in both chambers of Nevada’s legislature, Democrats in the state were able to pass far-reaching liberal legislation, which will become law once signed by Democratic Gov. Steve Sisolak.

Nevada’s legislature, which convened on Monday, meets biennially, meaning every other year, instead of every year.

Despite being the minority party, Republican lawmakers were able to make a mark in several bipartisan proposals, but Democrats for the most part passed their policy goals.

Here are some of the key bills that passed – and didn’t pass – in Nevada’s legislature this year.

Open Records Reform: Perhaps the most bipartisan legislation of the session, lawmakers passed Senate Bill 287 unanimously in both chambers and on the last day of the session, despite Democratic leadership dragging their feet on bringing the bill to a vote earlier in the session.

Gun Bill: Nevada Democrats pushed through a wide-ranging gun bill (Assembly Bill 291), which includes a “red flag” gun control measure that allows family members or law enforcement to petition a court to order firearm seizures from individuals thought to be a threat.

Prevailing Wage: Democrats approved Assembly Bill 136, which overturns reforms made to prevailing wage laws by Republicans in 2015. The legislation lowers the threshold for requiring prevailing wage on public work projects from $250,000 to $100,000.

Criminal Justice Reform: The legislature passed Assembly Bill 236, aiming to reduce the state’s prison population, with some bipartisan support. The legislation reduces penalties for low-level drug crime penalties and creates a program to divert offenders into treatment instead of prison.

Collective Bargaining: Democrats passed a bill (Senate Bill 135) to allow collective bargaining for over 20,000 state employees. Those employees will be able to negotiate their wages but not permitted to strike. The union-backed legislation was pledged by Gov. Sisolak.

Teacher Pay Raises: Democrats passed legislation (Senate Bill 551) that forgoed a scheduled decrease in the state’s payroll tax that will in part send almost $100 million over two years to raises for teachers and other education initiatives.

Budget Bills: Nevada lawmakers pushed through several budget bills days before the session ended, totaling $8.8 billion in state spending for the biennium. The legislature also had to appropriate an extra $60 million that wasn’t included in the state budget to fund various projects, according to the Nevada Independent.

National Popular Vote: While legislation tying Nevada’s electoral college votes to the presidential candidate who wins the national popular vote passed the legislature, the bill was vetoed by the governor.

Raising Smoking Age: Assembly Bill 544, which sought to raise the smoking age to 21, passed the Assembly but never got a vote in the Senate.

Bail Reform: A bill (Assembly Bill 125) seeking to reform the state’s cash bail system passed in the Assembly but died in a Senate committee.