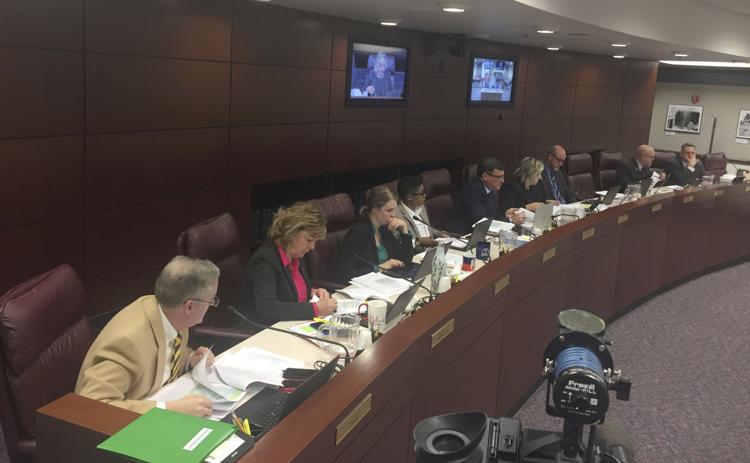 (Derek Draplin) – Nevada lawmakers passed an open records reform bill in the final hours of the legislative session following leadership delays and amendments to the measure.

Senate Bill 287 had broad bipartisan support and was backed by a diverse coalition of groups under the umbrella of the Right to Know Nevada, yet the bill wasn’t brought up for a vote with days remaining in the legislative session.

The coalition, including the Nevada Policy Research Institute, questioned why Democratic leadership wasn’t voting on SB 287 despite the broad support.

The legislation was amended on Saturday, then finally brought up for a vote and passed unanimously by the Senate on Sunday. The Assembly unanimously approved the legislation late Monday after making its own amendments.

The amended bill makes local governments and state agencies subject to civil penalties for violating the public records law. One of the amendments added that agencies must “willfully” violate the law to be subject to the penalties.

One of the adopted amendments also removed specifics in what agencies could do to help requesters find information.

Last week, the Right to Know Nevada coalition called on Senate leadership to vote on the bill, which was initially introduced on March 15.

“Nevadans deserve a transparent and accountable government. They also deserve to know where their elected officials stand on this issue,” the group said before the vote.

In a Facebook post, the ACLU of Nevada called the bill’s passage a “huge first step for government transparency.”

The Center SquareNovember 5, 2022
Read More
Scroll for more
Tap
Zero-for-Zero Ends the Worldwide Sugar Subsidy Insanity
Here’s what Nevada Democrats were able to pass – and failed to pass – during the session