How Liberals Think v. Conservatives and the Rest of Us

How Liberals Think v. Conservatives and the Rest of Us
Ron Knecht 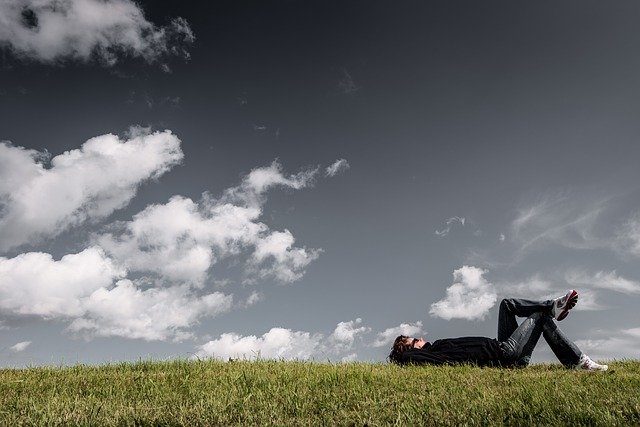 (Ron Knecht) – President Ronald Reagan said the problem with liberals is less the things they don’t know and more the things they “know” that aren’t so.  A recent opinion piece in the Reno newspaper illustrates his point perfectly, plus reasons liberals and progressives are so wrong about so much.
Jim Hightower, journalist, progressive Democrat activist and former elected Texas Agriculture Commissioner, wrote, “for decades, national and state lawmakers have flaunted their ignorance of what makes a good society by stupidly shortchanging our investment in our youngest minds.”
Nowhere in that column does he provide any real evidence, let alone numbers, to show education and childcare are underfunded in the U.S.  Note also another habit of so many liberals, Democrats, progressives and journalists: bashing by labeling, also without evidence, anyone who disagrees with them as stupid, ill-intentioned and “deplorable.”
He adds, “At the same time, corporate and government policymakers have intentionally rigged our economic and political systems to hold down workers’ incomes even while their living expenses rise.”  He continues in this vein, with wholly unsupported, false claims and hateful vituperation.  For example, he labels our present practices on childcare and education as “we don’t care” policies.
Ultimately, he advocates that childcare be wholly the province of government subsidy or direct provision based on a very limited World War II program that subsidized pre-school childcare for the Rosie the Riveter families.  Apparently, he, other Democrats and progressives think the raising of children can’t be left to mere parents but must be handled by government and away-from-home institutions.
Another day, I’ll address what a failure that approach has been.  For now, let’s focus on the funding of K-12 education.
I addressed education in 2019 in my last Controller’s Annual Report, using data that’s still the latest available.  Referring to international data on student achievement and spending, I noted the U.S. spent $12,176 per student per year, or fourth most in the world, but ranked 23rd among 79 nations in achievement.
Compared to our $12,176 per student, Japan, the top achieving nation, spent only $9,934, or 82 percent as much.  The next four achievement-ranking countries were Estonia ($6,991, or 57 percent), Canada ($10, 440, or 86 percent), Finland ($9,779, or 80 percent) and Korea ($10,030, or 82 percent).  The average for 34 advanced economies was $9,302, or 76 percent.
Further, we spent $8.32 per scoring point in the rankings while then top five countries spent between $4.44 and $6.65, with $6.30 as the average for the 34 advanced countries.  In short, we spend a lot and get little from our primarily government-run schools.  So, the problem is not spending, but instead the performance of our schools.
Other data compiled by NPRI show that American real (inflation-adjusted) total education spending has soared 192 percent since the 1970s, but mathematics achievement has risen only two percent and reading only 0.7 percent.  Further spending per state per student has long shown little to no statistical correlation with student achievement.
The dominance of labor unions in educational policy and spending, especially among Democrats, is a major cause of our educational failure, because their interests conflict with those of students, parents, taxpayers and the public.  This is demonstrated by the fact the real cost per pupil rose 256 percent from 1970 to 2018, driven mainly by per-pupil increases of 252 percent in non-teaching staff (especially the diversity bureaucracy and other administrators) and 157 percent in number of teachers.
Nevada student achievement lags that in nearby comparable states that spend less than we do, too.  Over 100 Clark County schools have for years received failing grades from the state.  Yet, school officials claim the district hasn’t had a single ineffective principal or administrator for at least the last four years!
Thus, the increases in spending and number of staff (mainly union members) per pupil have not significantly improved student achievement.  But they have benefited the providers in education and throughout the public sector.  Real and popular reforms work, including parental choice, high quality teachers, technology-assisted learning, performance pay for teachers and real accountability.  But unions oppose them.
Liberals, Democrats, progressives and unions live on narratives, memes, false assertions and hate-driven attacks against those who disagree.  Not facts and data.
Prev postNext post
Related ItemsRon Knecht
Opinion
Ron Knecht