If James Oscarson Wants to Play Dirty Politics, Bring It On!

If James Oscarson Wants to Play Dirty Politics, Bring It On!
N&V Staff 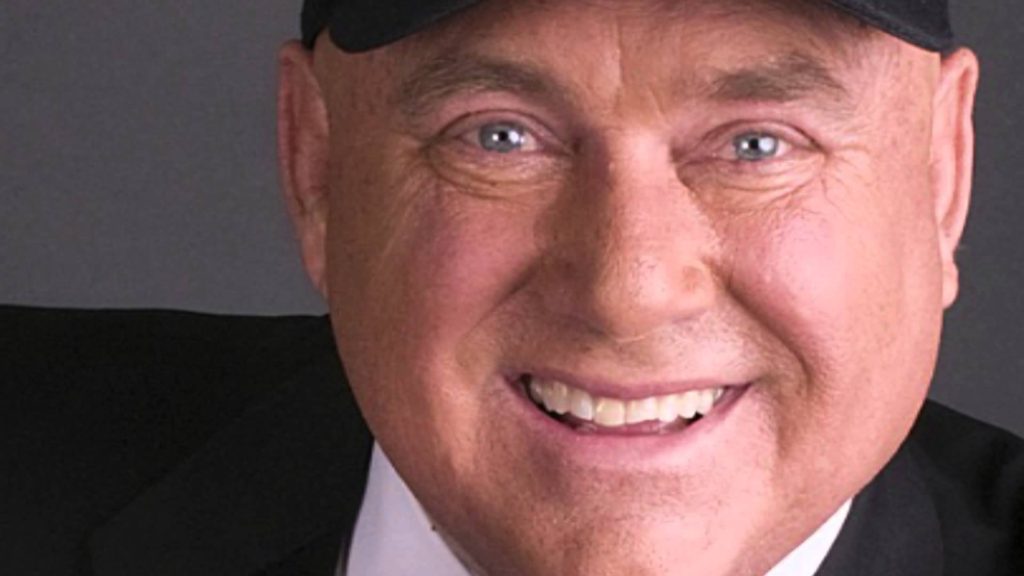 (By Dennis Hof) – A lot of people have been asking if I’m serious about running for the Nevada State Assembly seat currently held by the hot-tempered, tax-hiking incumbent, James Oscarson.  To borrow a phrase, the short answer is…

As serious as a heart attack.

And you can bet Mr. Oscarson and his cadre of political slime-ballers are taking my candidacy seriously, as well.  Get this…

Last month we heard a rumor that operatives for Mr. Oscarson intended to attack me for having an outstanding arrest warrant for a traffic violation several years ago.  Since I have several “privileged” business licenses in Nevada, we took that rumor very seriously.

Although I had no recollection of any such incident, my business owns a number of vehicles and it was possible that maybe one of my employees had gotten a ticket I didn’t know about and failed to pay it.  So I asked local law enforcement to run a check to see if any such warrant under my name turned up.

Nevertheless, two weeks ago a reporter at a Las Vegas television station contacted me out of the blue and asked about the warrant.  They provided me with a citation number that someone apparently provided to them – almost assuredly anonymously or on “background.”

My attorney went to Justice Court in Las Vegas and researched the citation.  It turns out it was for a “Dennis Hof” who was born on April 21, 1971 who lives in California and was driving a 2001 Toyota Camry.

I’ve lived in Nevada continuously for almost 40 years now, was born on October  14, 1946 and to the best of my knowledge have never even been in a Toyota Camry, let alone owned one.

So the claim that there was a warrant out for MY arrest was totally bogus.  Whoever fed this story to the media appears to have hoped they’d run with it without checking the facts.

To their credit, the television station and reporter didn’t bite.  They gave me the opportunity to check the accusation and respond before publishing anything about it.

I wish all media sources were so responsible.

Unfortunately, this incident shows exactly what the voters of District 36 can expect from Mr. Oscarson and his political “hit squad” over the next few weeks.

Despite some 40 years of successful, ethical business experience in Nevada – including the Alien Travel Center –  I fully expect to be called every dirty, filthy name in the book – and probably a few that aren’t even there yet!

You’re probably going to hear some wild claims and unflattering statements from a handful of disgruntled former employees and customers – just like any other businessman could be hit with.  Because no matter how hard you try, you just can’t please everyone.

So let me ask a favor of you…

If you hear any other accusations made against me during this campaign and want to know if they’re true, or to get “the other side of the story,” call or email me directly.  My personal cell phone number is (775) 720-9090 and my personal email address is AskDennis@DennisHof.com.

And just to further demonstrate how serious I am about this campaign – and show that these slimeball intimidation tactics won’t stop me – allow me to, as they say in tennis, “return serve.”

Now bear in mind, please, that I did not throw the first punch below the belt.  But neither will I back down from this fight.

Also, I’m not going to covertly try to sneak a campaign issue into this race by feeding an unflattering story to a reporter anonymously.  I’m going to put this question in play publicly and under my own name…

Mr. Oscarson, have you ever been arrested in a state other than Nevada?  And if so, for what and what was your sentence?  I can’t wait to hear the response.

If this is really how Team Oscarson wants to play the game, two can play it.  So yes, I’m darned serious.

You can learn more about my campaign at www.DennisHof.com.