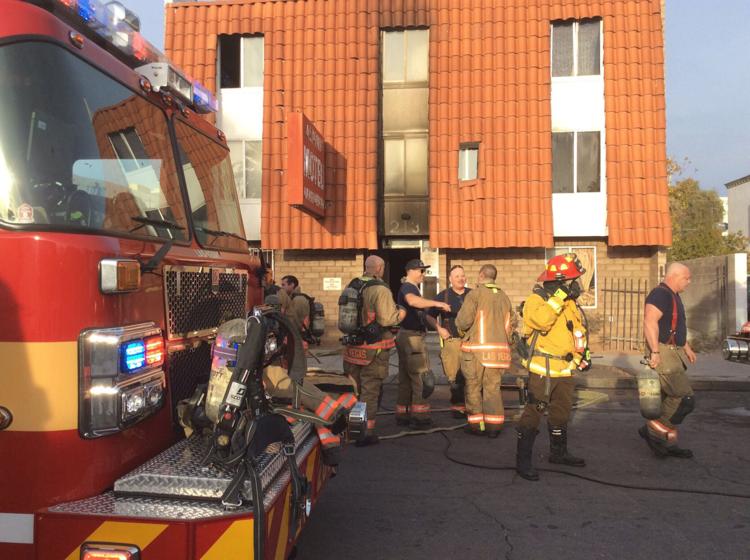 (Tom Gantert) – In Las Vegas, the city pays some of its firefighters more than its judges.

Seven firefighters received between $101,379 to $135,566 in 2021 for payment of unused sick time they accumulated up to a certain amount. Those payments come when the firefighter leaves city employment, usually due to retirement. According to the union contract, the caps on unused sick time varied from 840 hours to 2,304 hours, depending on longevity and the number of hours worked.

Spending on public safety in the city of Las Vegas reached $422.6 million in 2021, which was 41% of total city government spending in 2021, according to budget data.

The city’s media relations department didn’t respond to an email seeking comment. John Krumm, a firefighter with the Las Vegas Fire Fighters IAFF 1285 union, referred any questions be directed to the city.

N&V StaffOctober 4, 2022
Read More
Scroll for more
Tap
We Don’t Care How You Did It in California: “Dracarys!”
Here’s Who’s Really to Blame for Ineligible Candidates Appearing on the Ballot