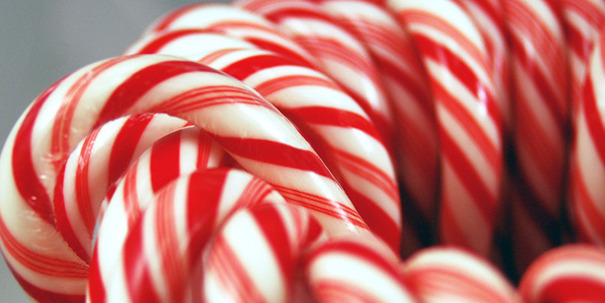 (Chuck Muth) – It’s not a matter of if Big Candy’s propagandists will use the Christmas holiday to attack the U.S. sugar program, but where and when.

Indeed, the perennial “candy cane” columns – which argue that the U.S. sugar program is forcing Americans to pay higher prices for Christmas sweets – are so predictable that I think there’s a template filed somewhere that someone just pulls out of a drawer, changes the date and submits to willing publications.

This is not to say the U.S. sugar program shouldn’t be reformed.  It should.

However, you don’t fight the unfair trade practices of competitors by unilaterally disarming and hoping they’ll appreciate your benevolence and voluntarily lay down their weapons, as well.  You’d have to believe in Keebler elves to think that’s the way the world works.

No, the solution can be found in Rep. Ted Yoho’s “zero-for-zero” proposal in which we’d end our sugar program only if and when they end theirs.  That’s the fair and balanced free market approach.  And that’s the only way these standard-issue annual “candy cane columns” will once and for all be relegated to File 13.