And the Affirmative Action Oscar Goes To…

Hollywood liberals, who embrace every “social justice” movement under the sun, got hit with a dose of its own medicine Sunday night as the motion picture everyone KNEW was going to be this year’s Academy Award winner, La La Land, instead was beaten out for the honor by the best BLACK motion picture, Moonlight.

In fact, it was SO OBVIOUS that La La Land should’ve been the winner that aging Hollywood liberal actors Warren Beatty and Faye Dunaway actually announced that La La Land WAS the winner – only to have the mistake corrected in the middle of the La La Land gang’s acceptance speech!

Liberal whities Casey Affleck and Emma Stone still won the top honors for Best Actor and Best Actress, respectively.  I’m sure their guilt over white privilege will result in them giving their awards to less-deserving minorities sometime later this week.

(Brent Jones | REAL Chamber of Commerce) – If you’re a business owner in Nevada, grab your checkbook and hold on tight. 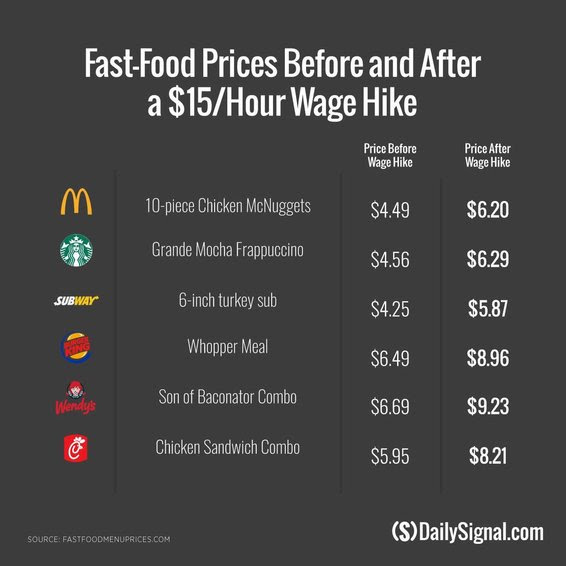 “I fear a La La Landslide.” – Nevada fake news blogger Jon Ralston just before tweeting “Sometimes I hate being right” just before finding out he was, as is so often the case, dead wrong

“According to Deadline, the three-hour, 49 minute Oscar broadcast on ABC averaged a 22.4/36 in metered-market results, in the ‘early’ numbers, marking a nine-year-low for the show.  The Hollywood Reporter notes that figure is down around four percent from last year’s telecast, which drew a 23.4 rating in the early numbers. Last year’s broadcast ultimately drew 34.4 million viewers, enough to make it the third least-watched Oscars ever, so the lower initial numbers could mean this year’s broadcast drew even less total viewers.”- Breitbart.com, 2/27/17