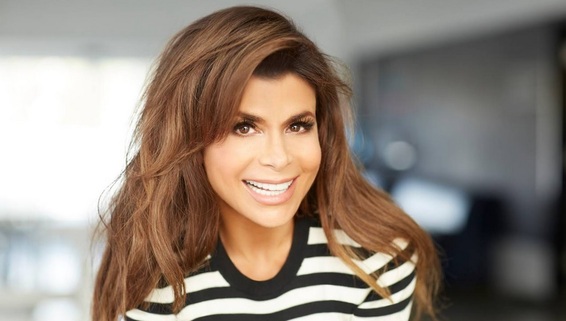 Moms, dads, grandparents, teachers…PLEASE share this story by entertainer Paula Abdul with every kid you come across…

“When I was 7, my parents went through a divorce. At the time, I carpooled to school with two friends—Karen and Leslie. Twice a week, they had ballet lessons, so I had to watch until they finished.

Abdul went on to become a Los Angeles Lakers cheerleader, a Grammy-winning dancer, an award-winning choreographer, an actress and a singer…with six Billboard #1 singles and two #1 albums.

It’s the kind of attitude we need to get back if we’re going to make America great again.  Thank goodness we’ll soon have a president who can lead by example in this department. 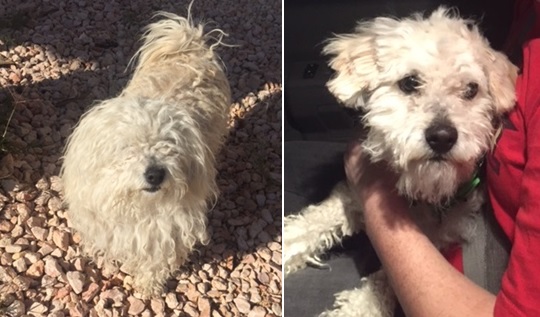 Remember that little dog we rescued off the street the day before Thanksgiving which miraculously turned out to be the same dog our former babysitter lost two miles away and two years ago?

Well, we all went to the UNLV basketball game Saturday night…and when we got home, “Baby” was gone.  Before we had a chance to get him micro-chipped or…stupidly on our part…a tag for his collar.

How he got out of our completely fenced yard is a mystery.

He *might* have sneaked out when a friend came over to pick up their dog that we were also dog-sitting.  Or maybe he’s a shape-shifter and morphed himself into a pancake and slid under the wrought-iron gate.

In any event, we drove and walked around the neighborhood around 10 pm for an hour last night looking for the little escape artist.  No joy.  Hearts broken. Poor thing back on the streets again. No tag.  No chip.

Gia posted a “lost dog” notice on our neighborhood chat forum and, lo and behold, one of our neighbors a block away had found “Baby,” locked him in their garage (the little pisser pees everywhere!), saw the notice when they woke up Sunday morning and called Gia.

So somehow, against all odds, we got him back again and will be getting him micro-chipped today come hell or high water.  And I think we need to rename him “Miracle.”

* * * Black Democrat Congressman Danny Davis of Chicago lost his 15-year-old grandson just before Thanksgiving.  He was shot in the head during an argument with a 16-year-old boy and 17-year-old girl over a pair of…tennis shoes.

Like any good liberal, Rep. Davis “questioned how the teenagers responsible were able to get a gun” rather than questioning inner city black culture that somehow promotes gun violence as an acceptable means of conflict resolution for even the most minor of arguments.

And get this: The event Officer Christine Garcia was banned from was Transgender Awareness Day being held at the San Diego LGBT Community Center!  Garcia “was asked to leave because her uniform could upset others in attendance.”  Wow.  Such tolerance.

“We don’t even know if Mitt Romney voted for Donald Trump.  I’m all for party unity, but I’m not sure we have to pay for that with the secretary of state position. . . . I think there are concerns that those of us who are loyal have, and you want a secretary of state who is loyal to the president and the president’s vision of the world.” –Trump campaign manager Kellyanne Conway 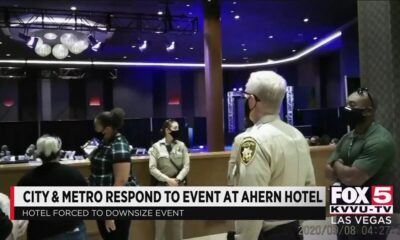