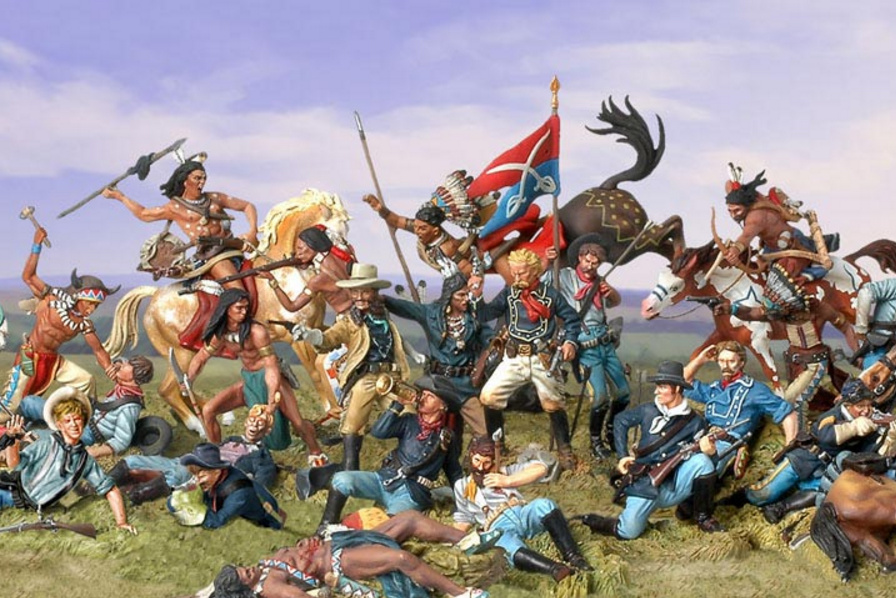 (Chuck Muth) – If you’re looking for a silver lining for conservative Republicans in the upcoming general election, don’t waste your time with Assembly Republicans.  These people could screw up a two-car funeral – and regularly do.

Republicans are currently on the short end of a 27-15 split.  Which means they’re just one seat away from ending up in a SUPER-minority that would be unable to sustain soon-to-be GOP Gov. Adam Laxalt’s vetoes.

There are currently 10 incumbent Republicans, all of whom are favored to hold onto their seats in the general election – though not all of them are “locks.”

The only real shot at that is in the Assembly District 31 race in Reno where Democrat Assemblyman Skip Daly will be facing off in a rematch versus Republican challenger and former District 31 Assemblywoman Jill Dickman who he beat in 2016 after she beat him in the 2014 “red wave” – which isn’t likely to appear again in 2018.

There are other races that Assembly GOP leaders will tell you are in play.  One problem: Those same GOP leaders.

Assembly Minority Leader Jim Wheeler of Douglas County – whose political skills extend only to his own personal political ambitions – is not only clueless about overall political strategy and tactics, but is especially clueless when it comes to elections in urban Clark County where most of the potential pickup seats are located.

Wheeler-Dealer is perhaps the most inept caucus leader the Republicans have had in the last 20 years.  And when you look at the list of his wishy-washy, go-along-to-get-along, incompetent, “surrender monkey” predecessors, that’s saying something!

Add in the fact that no one who isn’t under the influence of psychedelic mushrooms believes there’s a prayer of the GOP getting back into the majority.  Which means funding from the Carson City special interest/lobbyist corps will be token, at best.

Optimistically, MAYBE Republicans will be able to pick up a seat in November if Hof holds on and there’s a “Trump wave” to drag Dickman across the finish line.  But it’s just as possible that they’ll lose a seat.  Or two.  Or three.

Not that it would make any difference.  Remember 2015?  Republicans had a 27-15 MAJORITY.  And what did they do with it?  Passed the largest tax hike in Nevada history.  Collectively, as a group, these people aren’t just rubes.  They’re boobs.

The few strong, principled exceptions to the rule include Assemblywoman Robin Titus and Assemblymen John Ellison, Jim Marchant and Richard McArthur. But absent a highly unlikely conservative miracle in November, they’re hands are gonna be tied.  They’ll once again be a minority within the minority.

Which means in the 2019 legislative session we’ll be stuck watching General Wheeler-Dealer do for conservative Republicans what General Custer did for the U.S. Cavalry at Little Big Horn.  Indeed, it could be so bad that we’ll all be pining for the glory days under spineless Minority Leader Garn “Maybe” Mabey.

But hey, at least we’ll have “Tax Hike Mike” Roberson as our lieutenant governor, right?