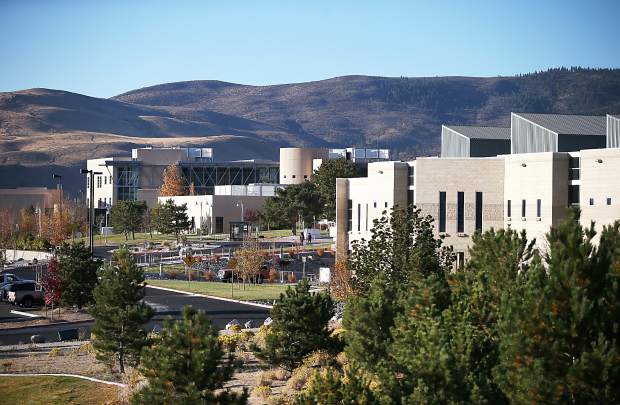 Western Nevada College, one of the community colleges in Nevada, is one of the recipients of a higher funding for the CTE programs in the state in 2018-2019. (Courtesy: Nevada Appeal)

(Geoff Dornan, Nevada Appeal) – A proposal from the Board of Regents would significantly increase the funding of Career and Technical Education programs of state community colleges in Nevada for 2018-2019.

Chancellor Dan Klaich said that the former funding formula used to compute the state money didn’t work well as it was so “weighted,” such as those classes that cost more to teach to get more money per student hour taken, thus leaving the CTE classes insufficiently funded.

WNC’s proposed fund would be broken down to two main parts: $2.47 million would be expedited to the cost of six professional positions (welding, advanced industrial technology, information technology, machine tools, automotive, and internship coordinator), which are currently paid by federal grant money; and, the other is the $1.24 million to be spent for the new and expanded CTE programs.

The latter portion would provide a huge amount of $852,000 to Jump Start program. At the moment, there are 350 local high school students studying in different technical courses. 25 of them are going to complete their courses this month and get their diplomas. $92,900 would be intended for the rural nursing program in Fallon and $124,375 would be for the recruit and retain undeserved populations composing the Hispanics.