Nevada extends statewide eviction moratorium to May 31
The Center Square 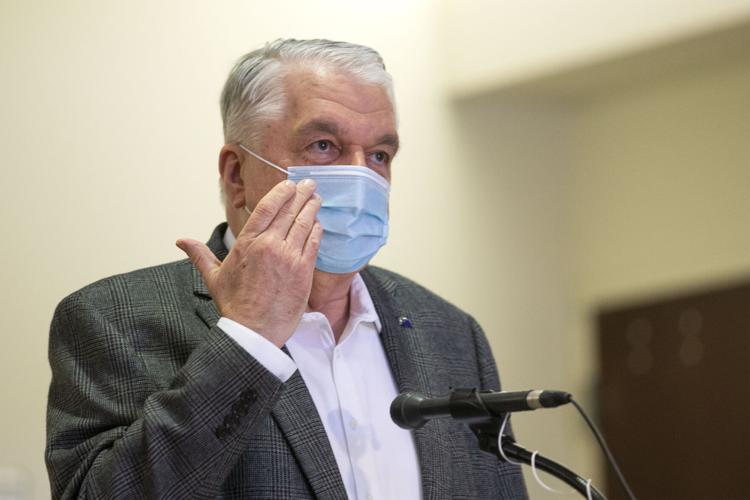 “Our State is currently going through a large-scale transition period as we continue to navigate the ever-evolving pandemic and subsequent crises,” Sisolak said.

“Kids are back in school, we are in the process of transitioning mitigation authority to local governments, and people are heading back to their workplaces,” he continued.

During the announcement, Sisolak said the plan was formed by a stakeholder group consisting of the courts, state housing, and Clark County representatives. The plan gives the stakeholders more time to distribute rental assistance funds to landlords and ramp up the state eviction mediation program, he said.

“The transition process for each of these areas has been strategic—and Nevada’s housing situation is no different. We must transition out of our eviction moratorium, but do so in a way that protects tenants and landlords to the greatest extent possible,” the governor added.

Back in December, reports surfaced of local courtrooms being packed with individuals fighting off eviction orders because Nevada had allowed its moratorium to lapse.

In response, Sisolak issued a moratorium that blocks landlords from evicting tenants who have applied for federal relief programs. It also requires landlords to prove that their tenant should not qualify for a relief program before an eviction can proceed.

In the summer of 2020, Vasquez said nearly 50% of renters in Nevada were paying their landlords with relief funds. Now that number is around 15%, she said.

Nevada received over $4.5 billion from the American Rescue Plan, which was signed into law on March 11. The funds include $440 million for Clark County’s government and $131 million for the city of Las Vegas. The Clark County School District received $835 million on its own.