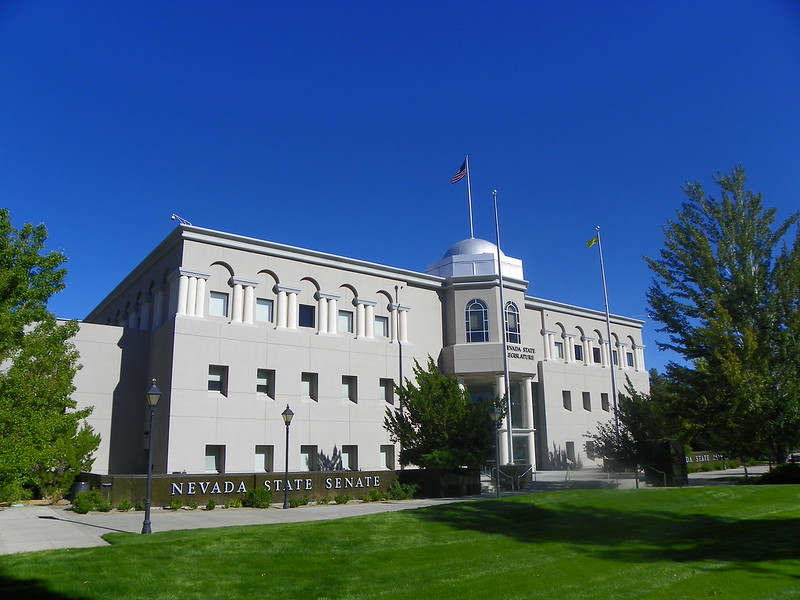 The governor’s initial proposal would allow companies to essentially establish their own government entities in the state if they own a certain amount of land and commit to an investment.

Sisolak first introduced the innovation zone idea during his 2021 State of the State address. He said the proposal would fast-track Nevada’s economic recovery and allow the state’s economy to grow beyond casinos and gaming.

At the end of April, Sisolak called on lawmakers to introduce a resolution to study the idea further, saying it deserved more attention than the 120-day legislative session allows.

“I recognize there are limitations that come with a biennial 120-day session – never mind one taking place in the midst of a historic pandemic that requires state officials and legislators to direct their energies to the impact of COVID and the critical response needed,” Sisolak said at the time.

Senate Concurrent Resolution 11, introduced by the Senate Committee on Legislative Operations, would establish a three-lawmaker panel tasked with studying the impacts and benefits of the proposal on several parts of Nevada’s economy.

Two of the lawmakers would be appointed by the Senate majority leader and the remaining member would be chosen by the minority leader, according to the resolution.

Any policy proposal developed during this process must be agreed upon by Senate leadership before it is published in the special committee’s report. The report must be delivered to Sisolak by December 31.

According to the resolution, there are only two possible determinations for the committee to make: introduce legislation or take no action.

If the committee decides that legislation ought to be proposed, the resolution requires lawmakers to pre-file a bill before the start of the next legislative session.