Op-Ed: The 2020 Nanny State – the good, the bad and the ugly
The Center Square 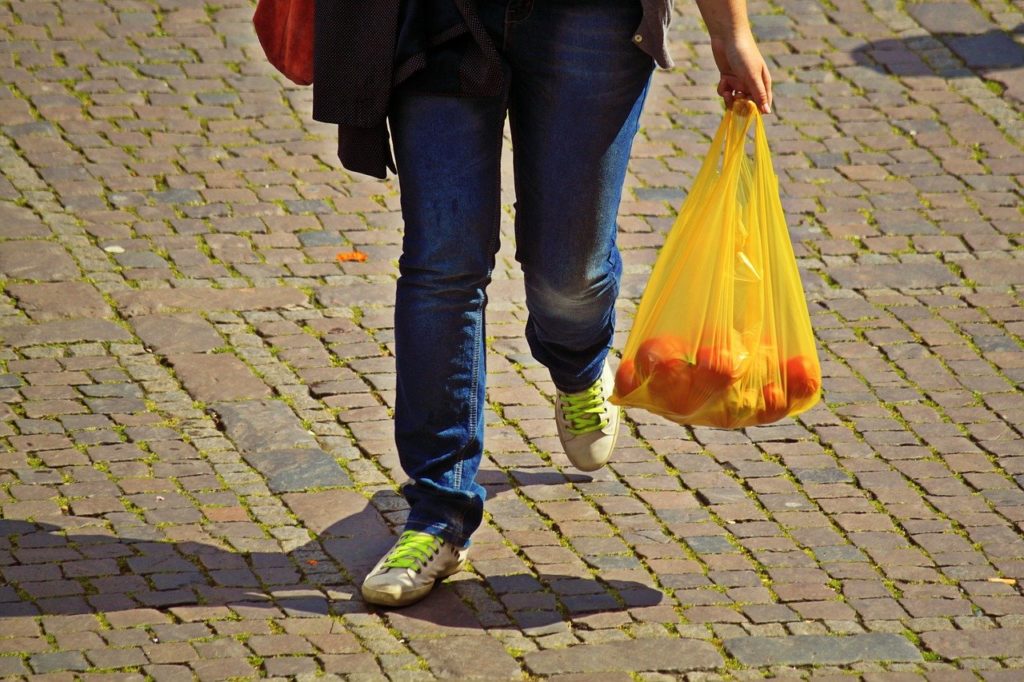 Image by cocoparisienne from Pixabay

(William Haupt III) – If you have 10,000 regulations, you destroy all respect for the law.”

Welcome to 2020. New Year’s means bowl games, celebrations, resolutions and, of course, new laws. There were 40,000 new state laws this year. Even Congress rushed to the finish line with a few mandates. Along with the usual nanny state laws, this year many states crossed forbidden frontiers with a few good ones, stupid ones and many not worth the paper they were printed on.

The “do nothing but attack Trump Congress” found consensus to pass a law to fine truckers and bus drivers using hand-held cell phones $2,700. The Trump administration forced Congress to set a date for complying with Homeland Security’s “Real ID ACT”, passed after the 911 attacks. It had set strict standards for IDs to board airplanes, but few states complied. Now they have no choice. Homeland Security gave them until Oct. 1 to issue new licenses, or they’re “grounded.”

Air travelers must have a driver’s license that complies with the Real ID Act. States are required to verify identity before issuing the new licenses. These new IDs must have a star on the upper right-hand corner and must be difficult to alter. David Pekoske, head of the TSA, said; “These security measures will drastically improve air security.” But will they improve the lengthy check-in process?

The National Conference of State Legislatures tracked a number of states that addressed illegal immigration. Alabama passed a law to require all employers who do government business to use federal E-Verify to check immigration status of all employees. Georgia will require companies with 500 workers to E-Verify the legality of all new hires. But one critic does not like it. Paul Bridges, an Uvalde onion-farmer, says “It is destroying Georgia’s economy and our social network in Georgia.”

A South Carolina law will pull the license of any business that does not check all new hires’ legal status with E-verify. In Tennessee, businesses must E-Verify all employees are legal except for the companies with fewer than five workers. But In California, the tone of new immigration laws is a bit different, naturally. They have new laws that grant free healthcare to every child brought into their state illegally. Their Dream Act will now provide scholarships and aide to all illegal students.

“In our state we want everyone to be treated equally, regardless of their legal status.”

California continues to lead in nanny state lawmaking. If you want alligator boots, or a crocodile handbag or a fur coat, you are out of luck. They restored the Obamacare mandate but are paying for it. The state will foot the bill for over half the people? Passengers cannot smoke a joint while in buses, taxis, limousines or campers. No new oil pipelines will be allowed statewide. Schools can’t deny meals to students who can’t pay for them. And all rent increases will be capped at 5 percent a year.

“Our goal is to make California the most innovative place to live in the country.”

In California, historic accomplishments of LBGTs must be taught in public schools. The law bans access to websites, novels or religious works that reflect negatively on gays. California also has a new law that forbids employers to discriminate against all workers with racial hairstyles, such as dreadlocks, cornrows or braids. Bill sponsor Sen. Holly Mitchell, D-Los Angeles, claimed dress codes and grooming standards discriminate against African Americans.

“For us, it is a symbol of who we are and our confidence! We feel more confident with our hair styled this way.”

Illinois and Michigan joined the states where recreational cannabis is legal. This year, you can no longer refuse to hire someone who tests positive for marijuana in Nevada. Now New Hampshire allows a change on driver’s licenses if a person is not sure what sex they are? If they can’t see or choose their sex or which sex they prefer, they can opt for an X instead of an M or F.

“This is a step closer to decreasing stigmatization for all individual sexual preferences.”

In Hawaii, fast food joints must offer something healthy to drink with a child’s meal, including low-fat milk, water or fruit juice without added sugar. Gov. David Ige claims the law is intended to “reduce bad habits that have caused a huge increase in obesity among Hawaiians over the past 30 years.”

In Alabama, a new law limiting who can testify as an expert witness aimed to curtail “junk science” theorists just took effect. Oregon shoppers can no longer put anything in plastic bags except fish or meat. In Delaware, civil unions between anyone are now legal, and those who wish to do this enjoy all of the tax benefits and protections of married couples. But only men and women can marry?

Georgia golf cart owners beware. There are steep safety requirements for drivers who steer off of the green. Carts must have headlights, brake-lights, horns, brakes, seat belts and child restraints.

“These have been reclassified as vehicles, and they must be titled and tagged.”

Hubert Humphrey said, “There’s not enough jails, policemen or courts to enforce all the laws the people don’t want.” There were so many useless nanny state laws passed this year it would take a thesis longer than “War and Peace” to list them.

But there were a few state legislatures that actually did make an attempt to prove their elected officials were addressing their constituents’ desires.

In Nevada, the fine for open meetings violations went up to $500. Background checks are required on teachers before license renewal. Nevada enacted a new elderly emergency alert system. North Carolina will confine minor offenders in county jails rather than state prisons. Penalties for raping a child in Tennessee are now a minimum of 25 years. Those who fire guns into occupied homes will get lengthy jail sentences. Nevada and Pennsylvania passed “get tough” texting while driving laws.

Alabama outlawed most abortions and Georgia, Kentucky, Mississippi, Louisiana and Ohio banned abortions after six weeks. Missouri’s bill bans abortions when a heartbeat is detected. In a number of states restrictive voting laws take effect this year. Indiana, Georgia, Kansas, Virginia, Wisconsin, and Tennessee will require a photo ID to vote in every election. Laws passed in Alaska and South Carolina are pending appeal. A total of 35 states this year will require voters to show identification.

In 85 AD, Tacitus said, “More laws make more criminals.” We’ve got so many laws, it is impossible not to break at least one an hour. We know if we violate the laws of God, since He only gave us 10 to remember. Laws should be like the drugs we take when we are ill. We take only what we need to cure us. If we abuse them, they will hurt us. We only need enough good laws to protect us from the bad guys; but not so many they turn the good guys into bad guys. For every new law we pass, we need to nullify five old ones.