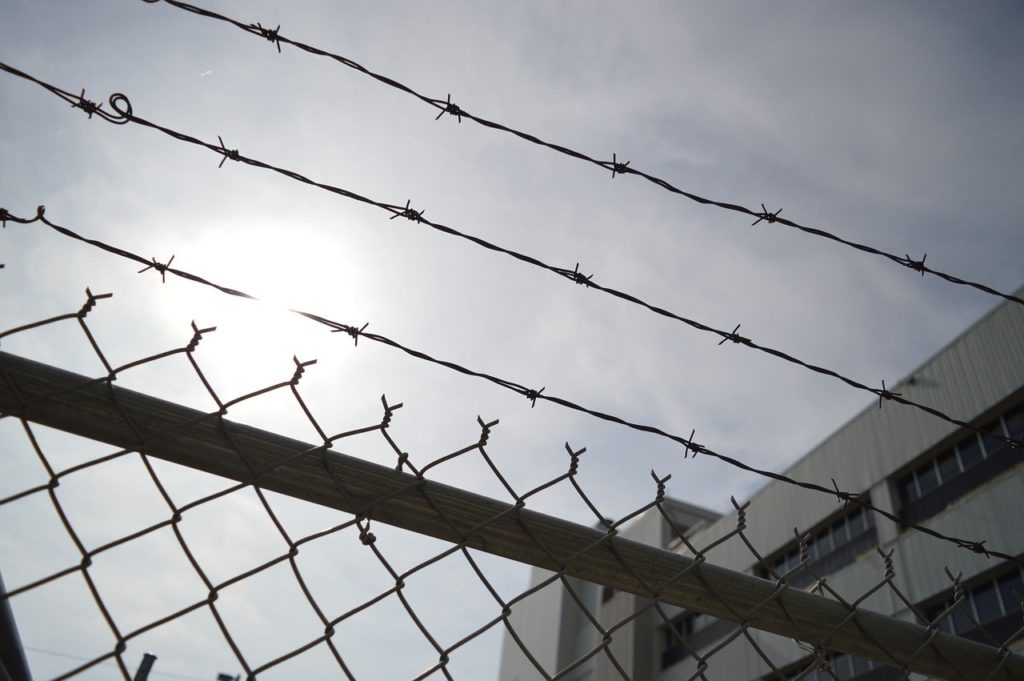 Not all bad ideas start in California.  Here’s one from New York…though likely coming to Cali soon.  And then, if the Legislature stays in its current makeup, Nevada could follow suit.

Nicknamed “catch and release,” the law eliminates the need to post bail for people caught committing a host of crimes ranging from assault to stalking to grand larceny and even possession of a weapon on school grounds.

“The new legislation doesn’t allow judges to have any discretion in determining whether a person is a flight risk, nor whether they pose a threat to public safety or will commit more crimes.”

The result was as predictable as the sun rising in the east.

The New York Post reported last weekend that a guy named Gerod Woodberry robbed four New York City banks between December 30 and January 8.  But because of the new catch-and-release bail reform law, the judge couldn’t force him to post bail before being released.

So they just cut him loose last Thursday.

At which point he immediately proceeded to rob a FIFTH bank on Friday.

And now he’s suspected of robbing a SIXTH bank yesterday!

Then there’s Eugene Webb, a 26-year-old homeless dude who last Friday was arrested “for allegedly slugging a 23-year-old woman in the face so hard that two of her teeth were knocked out.”

Hours later he attacked a second woman, “punching the 35-year-old and kicking the back of her head.”

Yet because of the new catch-and-release bail reform law, Judge Ann Thompson was forced to “cut the serial slugger loose.”  And according to the New York Post he “grinned as he left court” and returned to his old stomping (literally) grounds.

But make no mistake.  This absurd catch-and-release bail reform legislation will make its way into the 2021 session of the Democrat-controlled Nevada Legislature – and could very well pass.

The Las Vegas Metro Chamber of Commerce is reinventing itself…again.  Or, more to the point, trying to reinvent its image by launching a new name and logo.

The new shorter name will simply be “Vegas Chamber.”  Which is fine as it goes.  Shorter is often better.

However, that creates the acronym “VC” – which Vietnam War era veterans will immediately identify with the “Viet Cong.”  Major fail.

And then there’s the new color scheme for the VC logo.  A pale pastel rainbow combo.  You know, like the LGBLT logo.  Very PC, VC.

Lastly, get a load of this new, heart-pounding slogan: “Cultivating growth and prosperity is our purpose.”

Sure sends a tingle up your leg, doesn’t it?

But this cosmetic make-over can’t hide the fact that the Chamber, over the years, has tried to play both sides politically and constantly undercuts the interests of its members by endorsing candidates who are openly hostile to the business community.

Ditto in the Assembly, where the VC gave its seal of approval to the likes of Jason Frierson, Steve Yeager, Chris Brooks, Maggie Carlson, Howard Watts and Ellen Spiegel.

A better slogan would be: “Cutting Our Own Throat for Over 40 Years.”