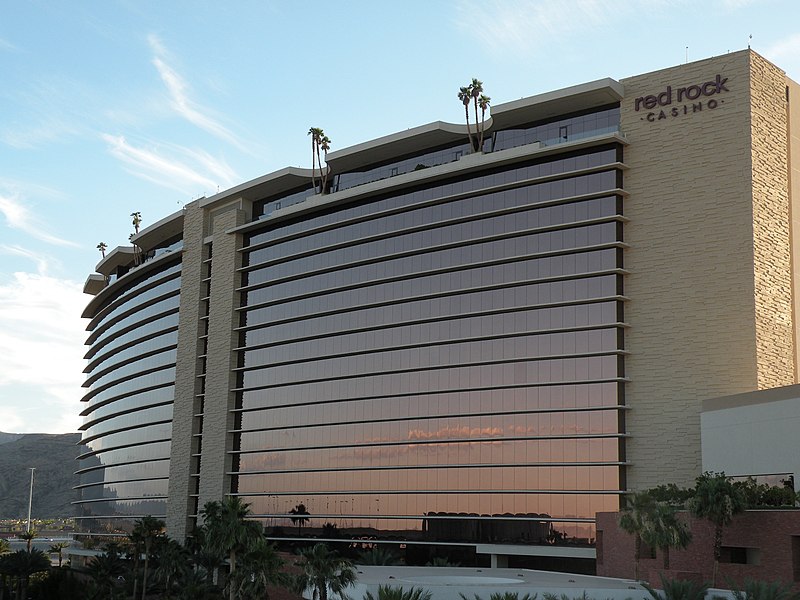 (Robert Davis) – Employees of Red Rock Casino in Las Vegas are challenging a federal District Court order that requires them to collectively bargain with a union that they had previously voted against forming.

The case is one of two cases currently being fought by union bosses in Nevada courts. Employees at the Palms Casino recently filed a petition to decertify their union in March, but the petition has been tied up in the court system ever since.

In an amicus brief filed by Red Rock employees on Tuesday in the Ninth Circuit Court of Appeals, the employees argue that the District Court judge was wrong to overturn the will of the workers who voted against the union.

The employees are being represented by National Right to Work Legal Defense Foundation (NRWLDF), a nonprofit legal aid organization.

“It is outrageous that the judge’s order imposing unwanted unionization brushes aside the workers’ contrary preference clearly demonstrated in the secret ballot vote,” Mark Mix, NRWLDF president, said in a statement.

According to the lawsuit, members of the National Labor Relations Board (NRLB) held a secretive ballot vote in 2019 to unionize Red Rock Casino. The employees formally rejected unionization, but an NRLB representative filed an injunction with the court to impose the union anyway.

In July, a judge ruled in favor of the injunction, citing evidence provided by union officials that employees had signed union authorization cards prior to the vote.

Known as a “Gissel order,” the order essentially says that the NRLB believed a free and fair election could not be held and, therefore, requested that the court impose the union in the best interest of the employees.

The precedent was set by the Supreme Court in the case NLRB v. Gissel Packing Co. in 1969. However, the court noted in its decision that authorization cards are not a sufficient basis to stake a claim for unionization.

The Red Rock brief also contends that these co-called “card checks” are unreliable evidence of support for the union, noting that the actual vote tallied 627 “no” votes against 534 “yes” votes.

“There have been countless examples of workers being pressured, misled and even bribed to sign union cards, which is why ‘Card Check’ is widely accepted as unreliable, especially compared to an NLRB-supervised secret ballot election,” Mix said.

“If federal labor law is to be about defending the rights and freedoms of rank-and-file workers, then the Court of Appeals should promptly overturn Judge Navarro’s order substituting the wishes of NLRB bureaucrats for the actual choice workers made at the ballot box,” he added.