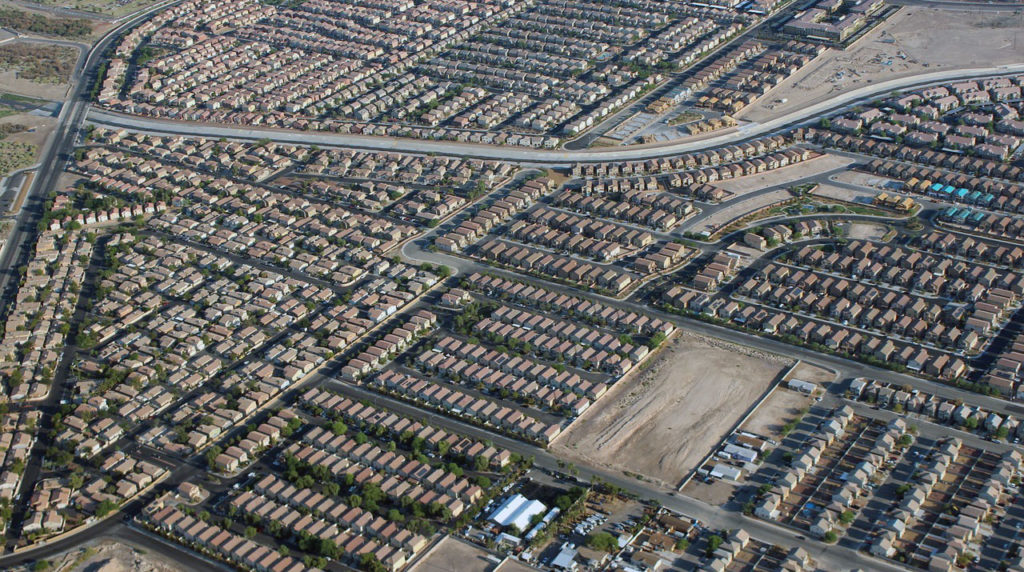 (Noell Evans) – Nevada and Arizona are home to some of the most expensive desert property in the country.

That’s according to a recent PropertyShark report, with the five most expensive desert zip codes to live in from the two states, three in Nevada and two in Arizona.

Glenbrook, Nevada, and zip code 89413 holds the highest priced real estate in the state. The average real estate cost in Glenbrook is $1.7 million, which is also one of the 100 priciest places to buy land in the country.

Glenbrook isn’t that much more expensive than Crystal Bay though. The 89402 zip code area has an average real estate cost of $1.69 million.

The highest priced real estate in the southern part of the state can be found in the 89158 zip code, which covers CityCenter along the westside of Las Vegas Boulevard at Harmon Avenue. The average real estate listing there is $919,000.

Washoe County holds 18 zip codes that made the list. So does Clark County. Douglas and Carson City have seven zip codes each in the report.

“Of the 50 most expensive desert states zips, three stand out in particular: Glenbrook’s 89413, Crystal Bay’s 89402 and Paradise Valley’s 85253,” PropertyShark wrote. “All three zip codes rank among the 100 most expensive nationally, and are the only three zip codes in Nevada and Arizona to feature medians above the $1 million mark.”

PropertyShark said it used home sales that occurred between Jan. 1 and Nov. 5, 2019, to come up with its list.