Wipe Out of British Liberals, Glimpse of the Future
N&V Staff 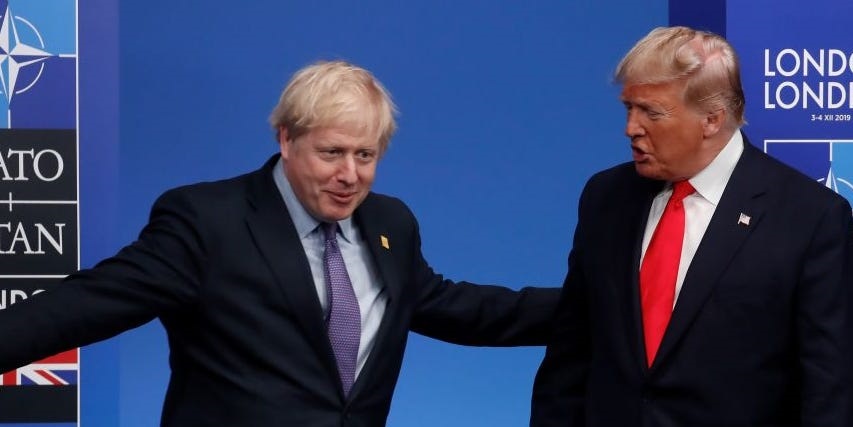 (Chuck Muth) – Conservatives in Merry ol’ England enjoyed a smashing victory at the polls yesterday, “wiping out Labour strongholds that have stood across Britain since the 1930s, securing as many as 368 seats and giving (Boris) Johnson a majority in the House of Commons of around 76 seats.”

Take a look at these headlines…

I predict next November you’ll be able to substitute “Donald Trump” for “Boris Johnson,” “Republicans” for “Tories,” and “U.S.” for “U.K” … and the headlines will remain the same.