The Next Big ‘Big’

The Next Big ‘Big’
NN&V Staff 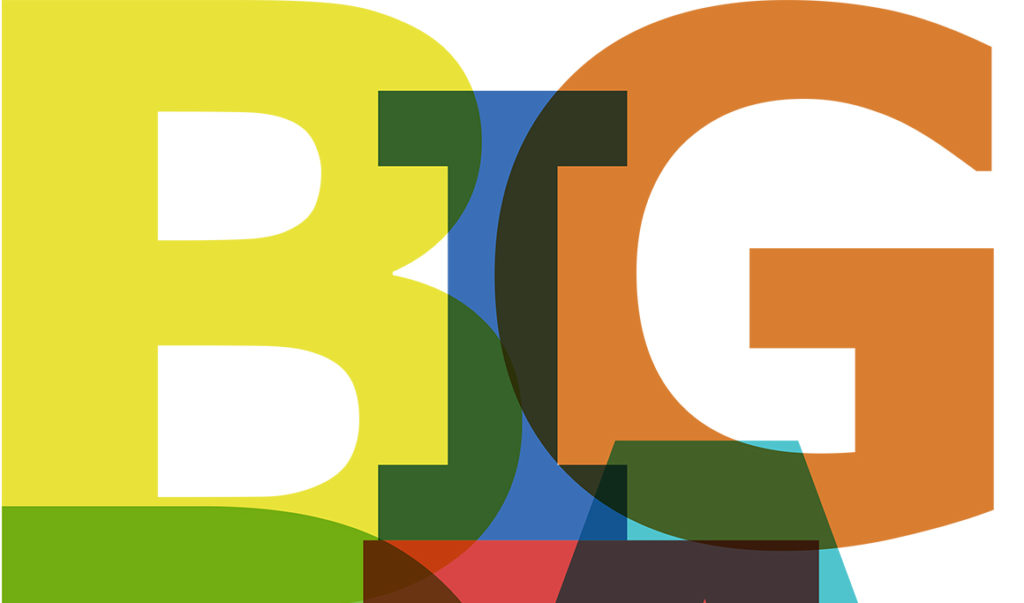 (Jim Martin) – One of the first things I learned as a young newsman is that superlatives sell news. The newest, the fastest, the largest, the oldest, you get it. One particularly popular media meme involves ‘Big.’ We’re all well acquainted with Big Tobacco, Big Oil and others. Today, we can add to this pantheon of bigness Big Candy.

It’s not a joke. Big Candy is big business. With revenues of $34.9 billion in 2015, which are expected to grow to more than $38 billion by 2020, the annual revenues of Big Candy are on par with the Trump administration’s 2019 budget request for the entire U.S. Department of State and Department of Labor combined.

As is the case with all self-respecting Bigs, Big Candy would like to get bigger. There’s nothing inherently wrong with that; I like to see business get bigger. The rub comes in how they wish to achieve bigger bigness. In the case of Big Candy, they want to change the way American sugar is grown and how much it costs.

As it stands, American sugar producers are eligible for loans backed by the U.S. government. These loans help our farmers compete with sugar farmers in other countries that receive subsidy checks from their governments. However, Big Candy is a major backer of the Sugar Policy Modernization Act, which would end the current loan system to American farmers without first receiving assurances that other nations would follow suit and drop their subsidies. Therein lies the rub.

The plan sounds good but it’s not. A unilateral end to U.S. policy would not only place American sugar producers at risk of bankruptcy, it would inject tremendous instability in the global sugar markets. If these economic problems affected only candy bars or brownie mix, that would be one thing. But sugar is used in many healthy items we find on the shelves of grocery stores.

We’re not talking about sweetened breakfast cereal or giant jugs of pop. We’re talking about products containing sugar that, when eaten wisely and in moderation, do not lead to the risks associated with over-indulging in sugary foods. We’re talking about a loaf of bread, a jar of spaghetti sauce, a can of kidney beans or tomato soup, a container of yogurt – the list of healthful, staple foods goes on. If sugar prices rise or are vulnerable to unpredictable swings in the global commodity markets, that’s a real problem for consumers, especially older Americans living on a fixed income.

We believe a wiser approach to sugar policy is that put forth by Rep. Ted Yoho (R-FL), who has proposed a “Zero-for-Zero” bill in Congress. Under Yoho’s plan, subsidies to American sugar producers would phase out over time and only in conjunction with other nations lowering or eliminating subsidies to growers in their countries. This plan would help maintain global stability for commodity prices through sound, free-market principles rather than shocking the system as the Sugar Modernization Act would do.

Maintaining stable food costs is critically important to seniors and low-income families who should never be forced to cut back on healthy groceries because they simply cannot afford them. The Zero-for-Zero proposal protects them. It would also support tens of thousands of jobs in American agriculture, many of which are located in small towns and cities in farming areas of the country.

Few issues are as contentious and complicated as farm programs. Most people tend to think farm programs like U.S. sugar policy don’t affect their day-to-day lives, but they do. We may not eat a lot of Hershey bars or M&Ms, but we eat a lot sugar in other food and we cannot afford to allow consumer prices to rise on scores of staple foods just to satisfy the appetite of Big Candy.