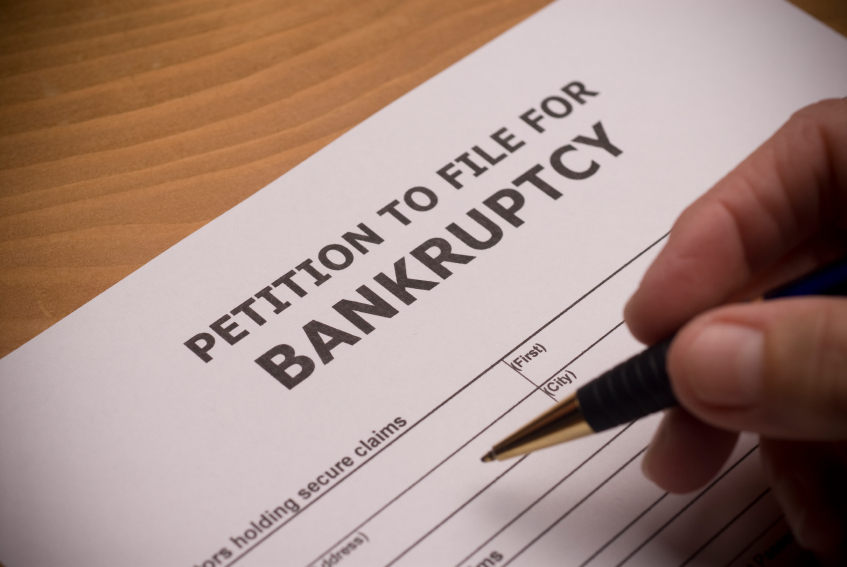 The public pressure, using long discredited arguments, is being applied in support of what has been misleadingly named the “Sugar Policy Modernization Act,” co-sponsored by Rep. Virginia Foxx of North Carolina and Danny Davis of Illinois.

But sugar producers aren’t taking the disinformation campaign lying down.

“A better name would be the ‘Sugar Farmer Bankruptcy Bill’ because that’s exactly what the Foxx-Davis plan is designed to do,” Galen Lee, president of the American Sugarbeet Growers Association, told AgriPulse. “Big candy companies have lobbied for decades to outsource production to foreign countries with high subsidies and low labor and environmental standards.”

“Unlike foreign sugar industries, U.S. producers do not receive subsidy checks,” Lee added.  “We’re hopeful that this bill will end up just like all the others designed to enrich candy companies at the expense of America’s family farmers.”

Luther Markwart, executive vice president of American Sugarbeet Growers Association, told the Altamont Enterprise “that sugar grown outside of the U.S. is heavily subsidized by the local governments of those countries; and, combined with cheap labor, makes it difficult for the U.S. to compete.”

Markwart went on to explain that import restrictions “are necessary, because, without them, cheap, international sugar that is subsidized by foreign governments would boot U.S. sugar growers out of business.”

Judy Sanchez with U.S. Sugar told WPTV that “American sugar policy costs the taxpayers zero dollars in the federal budget and it protects American farming jobs so we hope that like every other attempt to gut farm policy in Washington and put farmers out of business that anti-sugar farming policy fails and doesn’t bankrupt American sugar farmers.”