Welcome to Nevada: the State That Could Decide Who Becomes The Next U.S. President

Welcome to Nevada: the State That Could Decide Who Becomes The Next U.S. President
N&V Staff 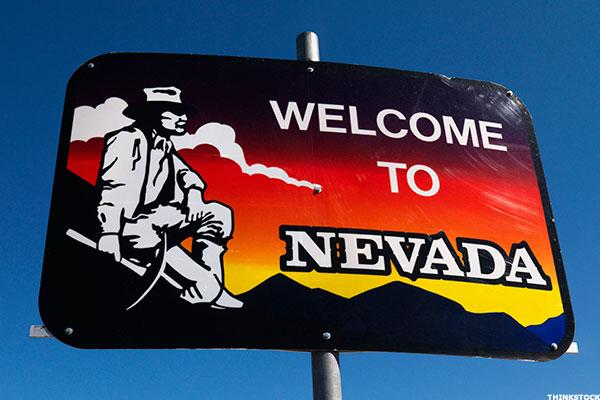 (Jonathan Galaviz, The Street) As election day quickly approaches, the one frequent phrase we are all hearing more of is: battleground states. These states, which seem to have the same kind of questionable loyalty to political parties that a Tinder date has to a new match, will decide the outcome of the 2016 presidential election.

One of the quirks of the U.S. election system is that eastern states usually close their polls first, followed by the central states, the mid-west, and so on. At the end of election day, Hawaii is the last to vote but the winner of of the election usually is already determined.
While eastern states seem to feel that the fate of the election is in their hands, this time might be different. Several major polls show that the race between Hillary Clinton and Donald Trump is tightening, but the presidential race is determined by the Electoral College and the math is a bit more fuzzy there.
Several battleground states have emerged in the east coast, but one state in the west stands alone in the battle of  the battlegrounds: Nevada.
Nevada is a quirky state and it could hold a very important place in a quirky election year, perhaps playing the most important role since Nevada reached statehood in 1864 (to be specific, Nevada become a state on October 31, 1964 — Halloween, as if we needed even more intrigue).
With six electoral votes (the state gained one electoral vote in the 2010 Census), Nevada is a small state but the influence of the power-brokers of Nevada on national politics is evident every day.