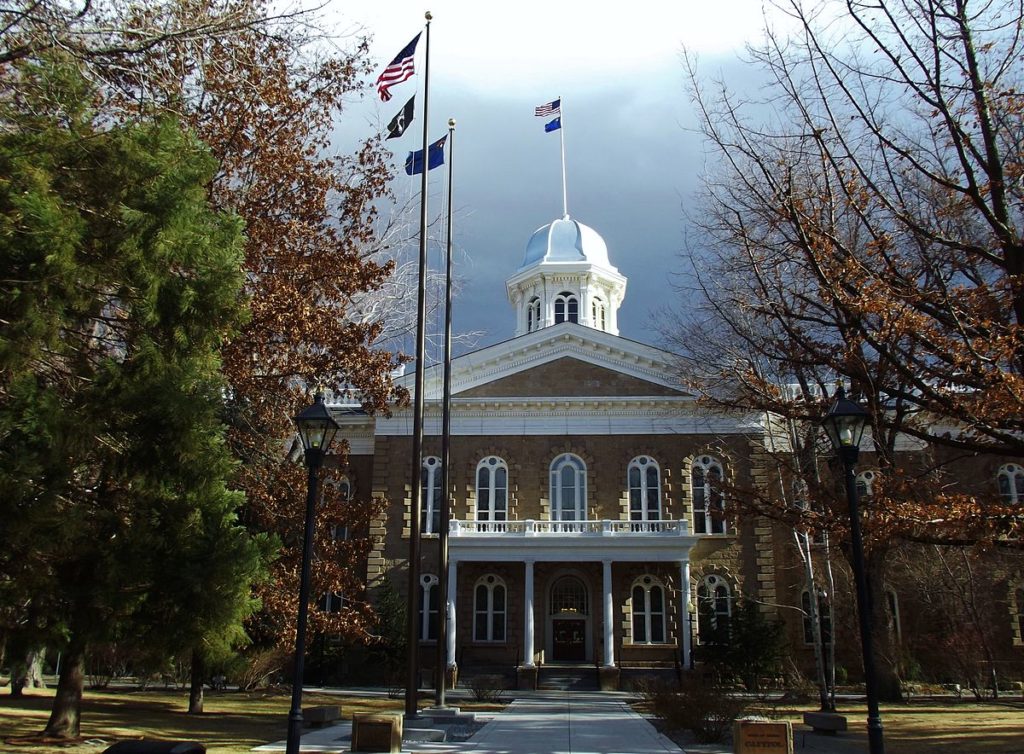 (Sarah Downey) – A study by Pew Charitable Trusts finds Nevada is one of few states in the nation not reviewing business incentive programs that waive millions of dollars in taxes and fees for companies moving to and expanding in the state.

Greg LeRoy, founder of the policy resource center Good Jobs First, says enacting such oversight would go a long way in helping the state consider the costs of incentive programs, instead of just the benefits espoused by politicians, leading to strategically better financial resource allocation.

“There’s a long [national] history of these programs being too loose and increasingly expensive, and we’re trying to help fix that,” LeRoy told the Las Vegas Sun, adding that his group wants government accountability and checks on incentive programs.

Under the leadership of a new director of the Office of Economic Development, Michael Brown, appointed Oct. 28 by Gov. Steve Sisolak, Nevada could soon rethink its approach to tax incentive packages, some of which date back to the Great Recession when unemployment was higher.

“The governor has asked me to do a big think on this, to go back to the framework on this and design something that matches Nevada and [the governor’s] goals to help working class families,” Brown said.

A number of items will be looked at, particularly what Nevada requires of businesses that get incentive packages when it comes to employee health care and wages.

While biennial reports contain some information on average pay for new jobs within companies receiving incentives ($25.37/hour in FY 2018), they don’t provide information on whether they cover employees’ health care.

That was one gap that Assembly Bill 444, which failed in the 2019 Legislative session, sought to address. However, it was vetoed by the governor because he felt it duplicated existing efforts, according to his veto message.

Meanwhile, Brown intends to reach out to Pew regarding how to evaluate tax incentives, hoping that helps show how the companies receiving the benefits are “living up to their expectations.”