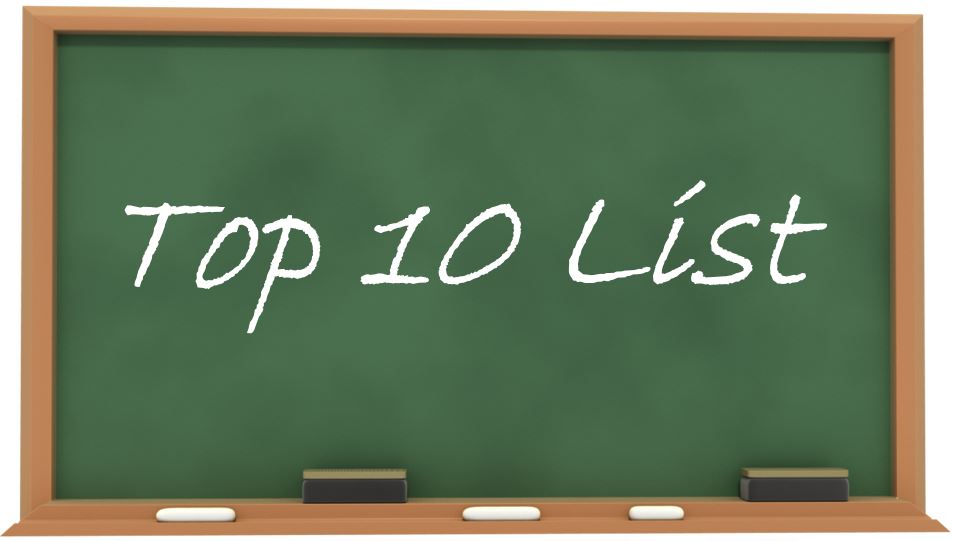 (Chuck Muth) – Conservatives haven’t had a real conservative champion in the White House for an election cycle since Ronald Reagan.  So how will conservative candidates fare in Nevada in 2018 under President Trump?  Here are ten races to watch in the June 12th GOP primary…

#10:  Assembly Republican Caucus Leader: Will be on the ballot by proxy.  Conservative Assemblyman Jim Marchant’s upstarts vs. sell-out Minority Leader Jim Wheeler’s insiders.  If Marchant can get enough conservatives elected to the caucus, he’ll oust Wheeler-Dealer for the Assembly GOP’s top job.

#9:  State Assembly 23:  Moderate establishment Assemblywoman Melissa Woodbury, one of only three remaining Republicans in the Assembly who voted for the largest tax hike in Nevada history, will square off against conservative newcomer and former Metro cop Matt McCarthy.

#7:  State Senate 20:  Moderate establishment Assemblyman Keith Pickard will try to move up the ladder for this open seat. He’s being challenged by conservative newcomer Byron Brooks, an Army combat veteran and small businessman.

#6:  State Senate 8: Republican-turned-Democrat-collaborator Sen. Patricia Farley is not running for re-election.  Disgraced former legislator Elizabeth Halseth/Helgelien is attempting to mount a political comeback.  But Senate GOP caucus won’t let her have a free shot.  Look for a serious, establishment-backed alternative before filing ends.  But will he/she be a conservative?

#5:  Treasurer: Former assemblyman/senator/councilman Bob Beers vs. Derek Uehara.  A conservative disruptor while in the Legislature, Beers developed a reputation as an insider favoring big corporate interests over small businesses on the Las Vegas city council.  But the good will he’s developed over many years should easily carry him over the finish line.

#4:  Attorney General: Conservative insider Wes Duncan vs. conservative outsider Craig Mueller (my attorney).  Duncan has the establishment’s support but Mueller has the most extensive experience as an actual trial attorney of any AG candidate in at least a generation.

#3:  Governor:  Conservative Attorney General Adam Laxalt vs. moderate Treasurer Dan Schwartz.  The result is pre-ordained: Laxalt in a landslide. Only question is how much “softening up” damage Schwartz does in his self-centered effort to elect a Democrat in the general election.

#2:  Congress/CD 3: Victoria Seaman has the inside track vs. Sen. Scott Hammond, who voted for the largest tax hike in Nevada history, and Dave McKeon, the ultimate establishment shill.  But keep an eye on the conservative wild card: Former KLAS-TV consumer advocate Michelle Mortensen. Anything can happen in a four-way.

#1:  U.S. Senate: Establishment insider Dean Heller vs. conservative challenger Danny Tarkanian (disclaimer: one of my clients).  Heller has every advantage: Incumbency, money, connections, experience.  But he also has a pair of “yuge” political anvils around his neck: Being a #NeverTrumper in 2016 and his vote against repealing ObamaCare last July.

(Mr. Muth is president of Citizen Outreach and publisher of NevadaNewsandViews.com.  He blogs at MuthsTruths.com)