35 Celebs Who Attempted Suicide…but Lived to Tell About It!

35 Celebs Who Attempted Suicide…but Lived to Tell About It!
N&V Staff 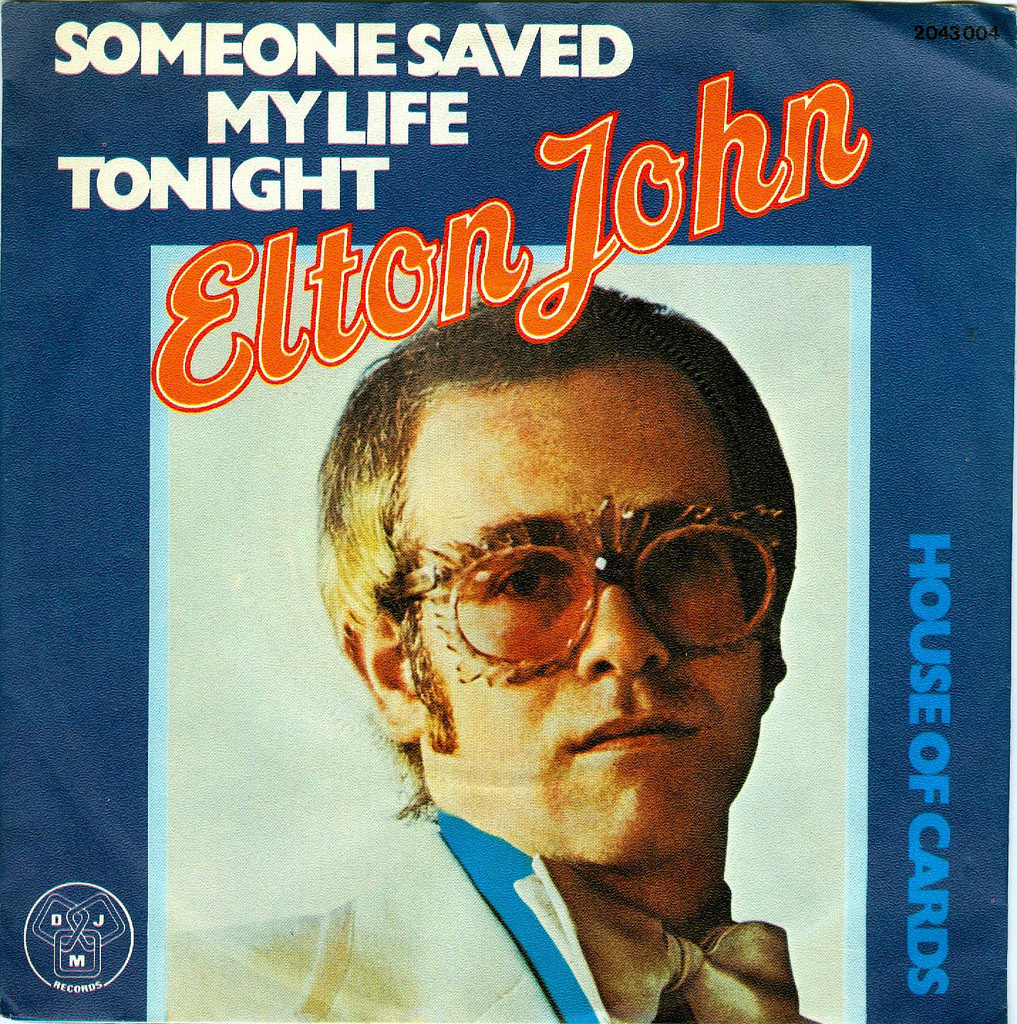 Attempted suicide is certainly no laughing matter, but Elton John’s experience was recalled light-heartedly by the singer’s friend, Bernie Taupin, in an article published by AskMen.com.

“Bernie walked in on Elton trying to commit suicide when he was about to marry a woman named Linda Woodrow. Elton had stuck his head in the oven. But Bernie couldn’t stop laughing. Elton had set the gas on low with all the windows open. What’s more, he was resting his head on a pillow.”

John’s hit single “Someone Saved My Life Tonight” was written about the incident.

N&V StaffMay 18, 2017
Read More
Scroll for more
Tap
Epic Workplace Fails: Some People Just Can’t Do ANYTHING Right!
33 of the Greatest Children’s Books of All Time